LattePanda is the first development board that can run a full version of Windows 10! It is turbocharged with an Intel Quad Core processor and has excellent connectivity, with three USB ports and integrated WiFi and Bluetooth 4.0.

In 2018, LattePanda announced that it officially supports Linux Ubuntu, so now it actually supports both Windows and Linux!

LattePanda debuted in 2017 in San Mateo, California, at the Maker Faire.  From there, an active community group was formed first in Silicon Valley and then in other regions of the world.

LattePanda’s latest development is the LattePanda Alpha Edition, a powerful device that uses the same Intel 7th generation Core m3 processor as the latest MacBook.  The Alpha Edition was dubbed by many in the media as the World’s 1st Hackable Computer.

What is Plate Recognizer ANPR?

Plate Recognizer’s ANPR technology has been fine-tuned for real-world environments, such as blurry, dark, low-resolution images.  The ANPR software supports over 90 countries around the globe.  The license plate recognition technology can be consumed via API Cloud or On-Premise SDK on a monthly subscription basis.

The LattePanda is a powerful machine, no doubt.  And Plate Recognizer ANPR has been supporting Windows since its inception.  So while it took some work to optimize ANPR on LattePanda, the effort here was definitely less than trying to optimize its license plate recognition software on the Raspberry Pi.

Compared with the Raspberry Pi, the LattePanda is more expensive, at around USD$350-400.  However, it packs a heavy punch that can be utilized in many more ANPR use-cases.

For example, police departments can now run ANPR on the LattePanda, with the device located inside the police car.  Plate Recognizer ANPR On-Premise SDK can be installed on the LattePanda to decode the images as the vehicle drives around town.  An easy integration can be done to match the decoded license plates to a database of stolen vehicles.  This way, while the policeman or policewoman is driving around, the ANPR on LattePanda can alert the user of any stolen vehicles nearby!

We are super-excited on what the LattePanda community can create with the Plate Recognizer Automatic Number Plate Recognition software!

Made with love from Silicon Valley & Budapest. 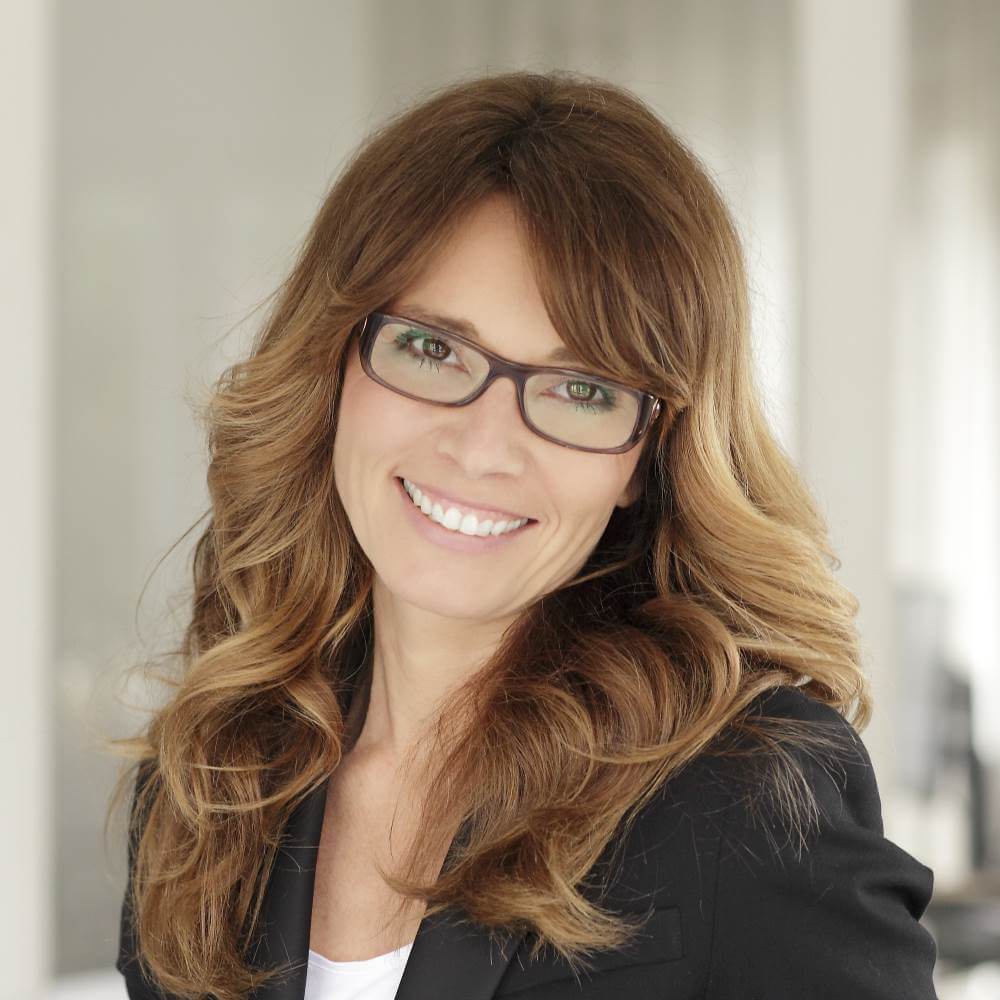 Have Questions on ANPR?We can help you get ANPR deployed in under 60 minutes.
Contact Us