As the northern neighbor of the United States, Canada has similar rules when it comes to license plates. That means that each province and territory has its own distinct license plate design, complete with scenic images with some even shaped like animals. When it comes to automatic license plate recognition (ALPR) software for Canada, this type of diversity can create challenges. That’s why Plate Recognizer has fine-tuned our software for Canada, much like our ALPR in USA and Thailand ALPR.

Currently, there are about 35 million registered vehicles in Canada. With the population hovering around 38 million, that means almost every person living in Canada owns a vehicle. This many vehicles combined with several license plate designs can be a headache for ALPR software being used in Canada. Plate Recognizer has been working to perfect our software to be able to distinguish between these diverse license plates as well as capture images regardless of distractions on vehicles like bumper stickers and license plate covers. 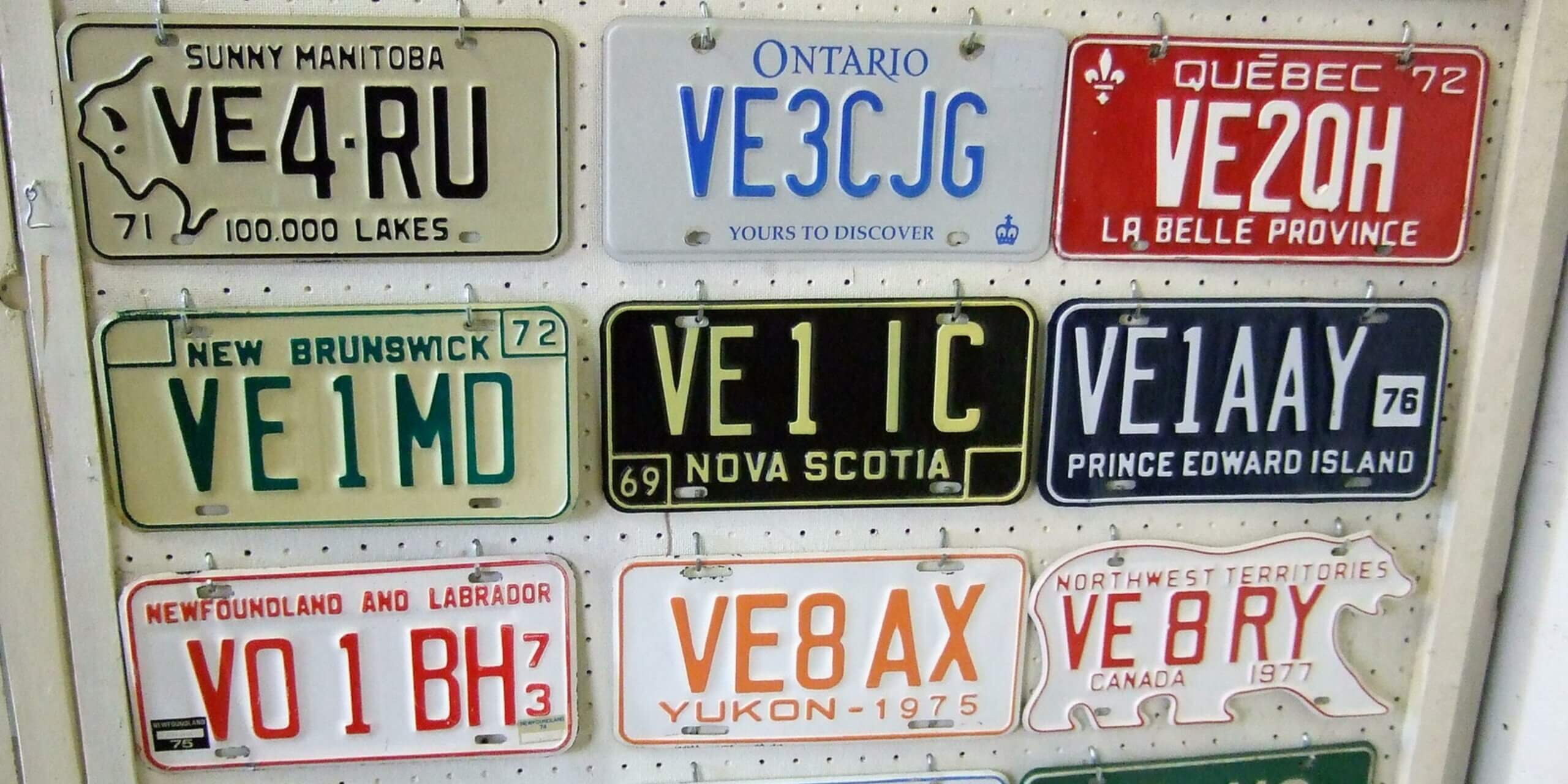 What is ALPR Typically Used For In Canada?

To start, let’s look at what ALPR is used for in Canada. ALPR is mainly used by Canadian public agencies to target vehicles of interest. A vehicle of interest can be someone with unpaid parking tickets or other offenses attached to the plate number. This is typical use in most other countries, as well.

Police will also create what is known as a ‘hot list’ of stolen vehicles that can be distributed to commercial entities using ALPR such as parking garages to help track them down. According to Statista, in 2020 there were around 24,000 vehicle thefts in Ontario alone. That is a good enough reason for ALPR software to be used in Canada.

Private companies in Canada use ALPR for several reasons, as well. These include: 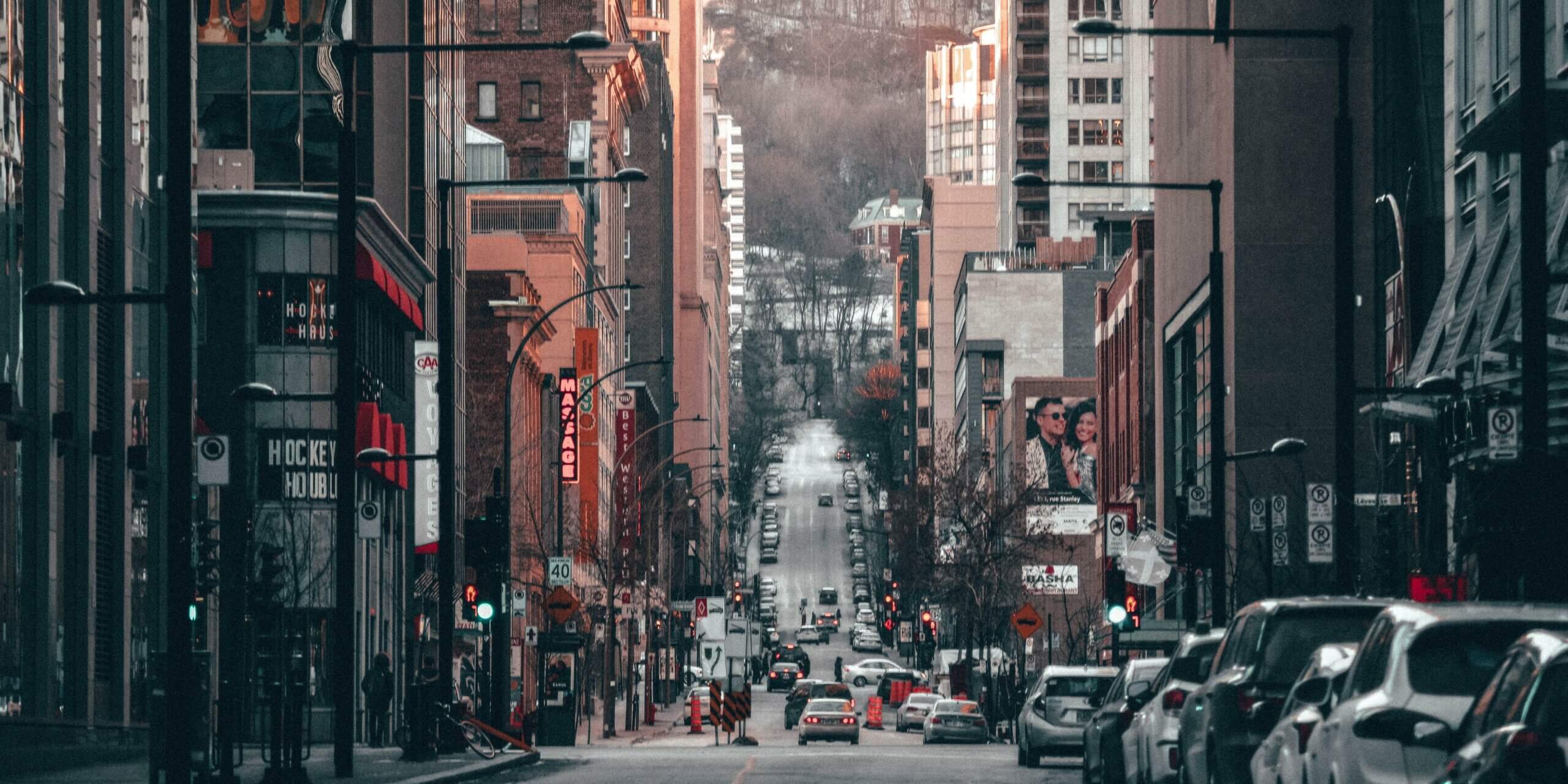 Just like their southern neighbor the US, Canada has distinct license plates for each province and territory. Since the countries are so close together, ALPR software should be able to distinguish between both, and Plate Recognizer has created a formula to do so.

The standard size for license plates in Canada is 6X12 inches. This is actually the standard between the US and Canada, which is why they can be easily mistaken for each other. This also makes it easy for ALPR between the two countries to recognize both license plates.

While there are not quite as many as the 50 states, 13 different types of plates are still a lot for ALPR software to sift through. Each license plate will usually have 5-7 characters that consist of letters and numbers.

Provinces in Canada utilize their license plates to market themselves instead of having a standard design throughout the entire country. So, let’s look at the different plates you’ll need to know about for ALPR in Canada. 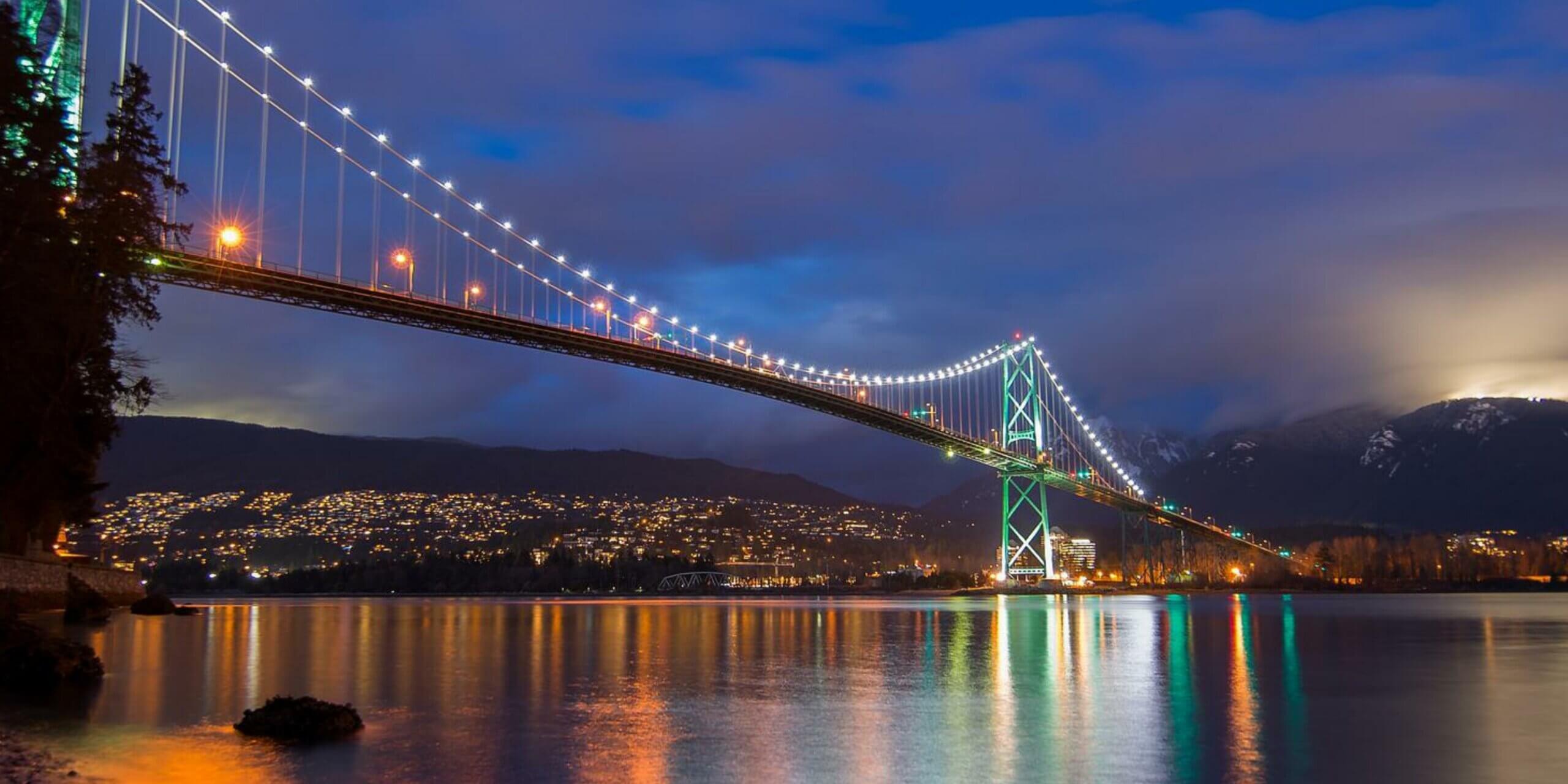 As you can see, the license plates of Canada are very diverse, which can lead to challenges for ALPR software. Along with the diversity in the area, Canadians can have customized vanity plates in all provinces except Newfoundland and Labrador. 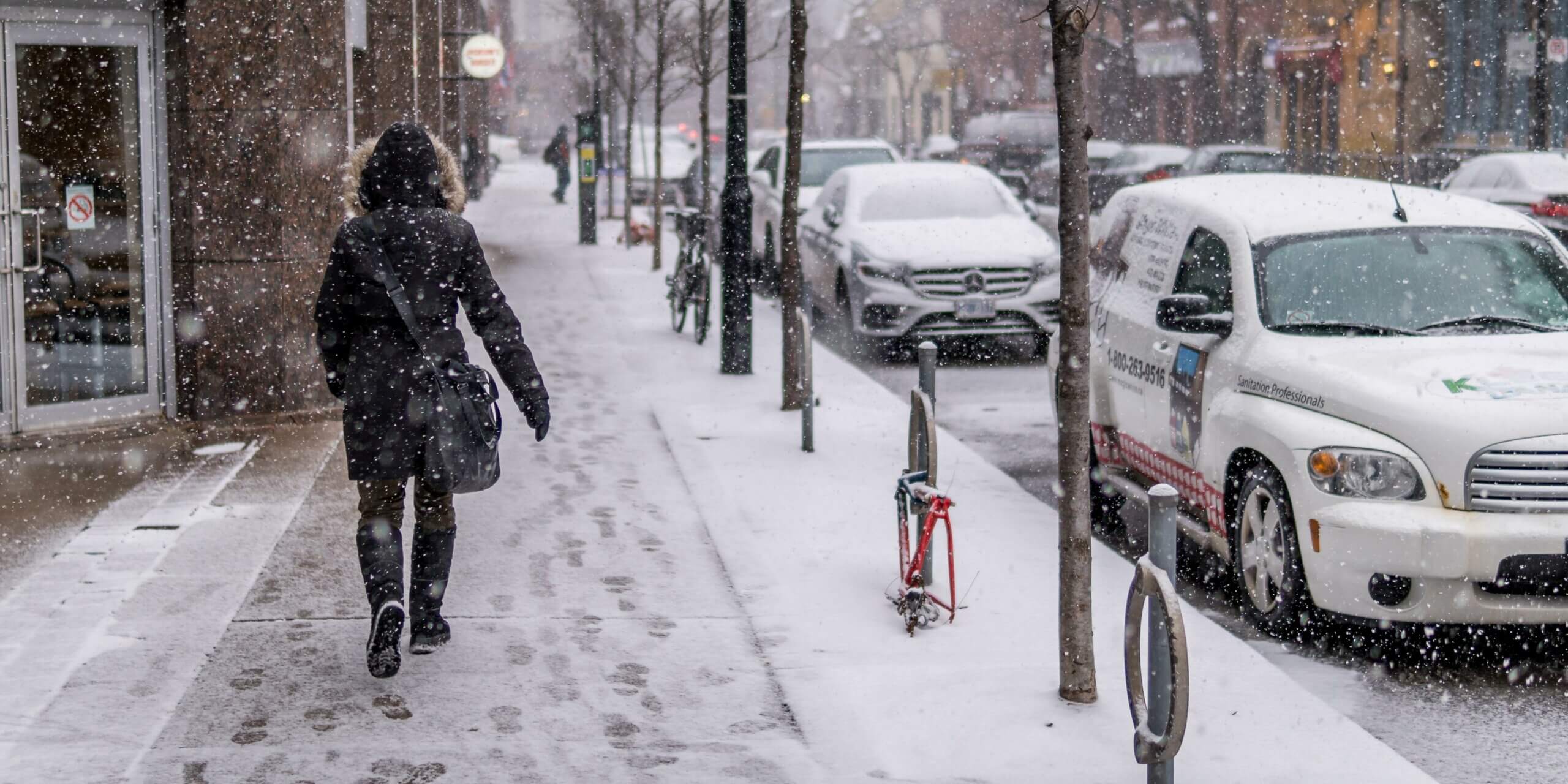 When creating our ALPR software for Canada, we did quite a bit of research to make sure you’re getting a product that works. We want you to be able to trust your ALPR software with minimal error. With that being said, let’s look at some of the challenges we faced when perfecting our ALPR for Canada. It snows anywhere from 50-100 days a year in Canada, so having an ALPR engine that’s fine-tuned to analyze license plates in the snow is important.

Canadian license plates are used to show what their province or territory is all about. Many of the plates have scenic images including mountains and bears, and some have crowns. All of these different images can be a headache for ALPR software in Canada. We also can’t forget the Northwest Territories plate that is actually shaped like a bear. Plate Recognizer has worked hard to adapt our ALPR software to the diversity of license plates in Canada. 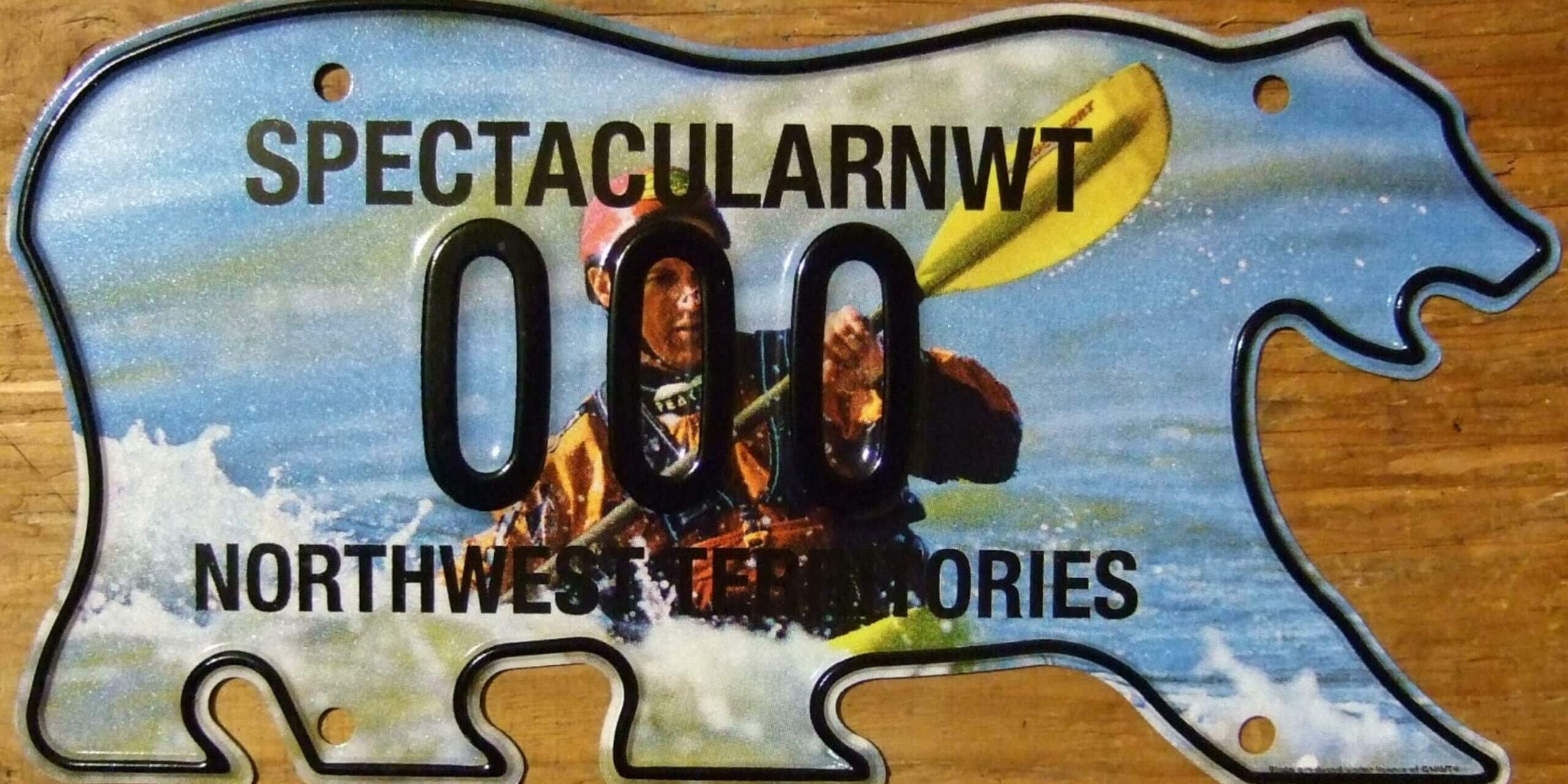 Plate Recognizer uses an extra layer of filtering to ensure that the bumper stickers aren’t being read as a license plate. Our software also embraces Detection Zones where you tell the engine to block out what you don’t want it to detect. This works for objects like stop signs and building names to help reduce false positives. 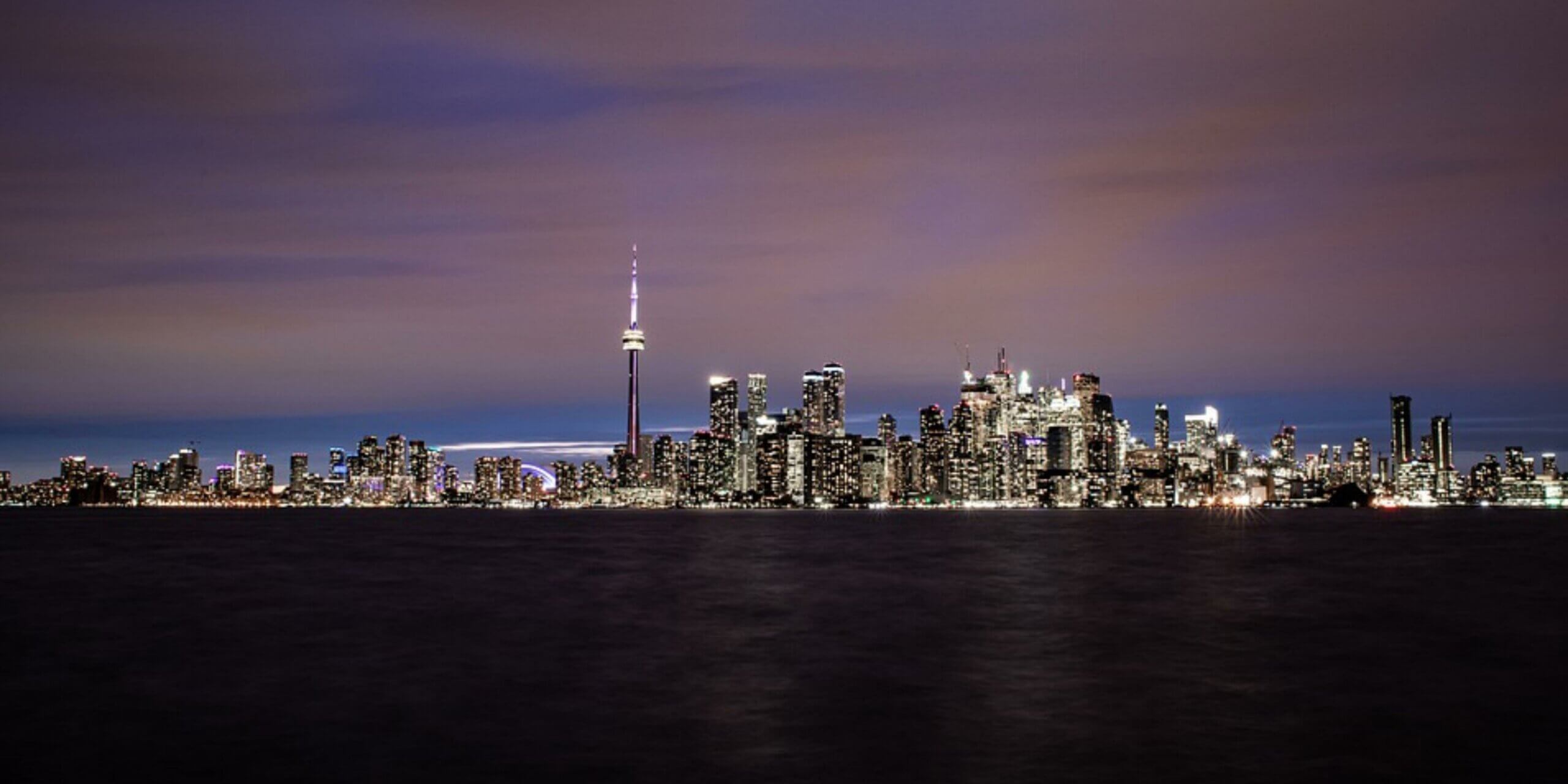 Canadians can create custom vanity plates in all provinces other than Newfoundland and Labrador. You’ll usually have to pay a fee, but that’s standard for vanity plates anywhere. Since vanity plates are out of the norm, ALPR software has to account for these otherwise they won’t be picked up.

With vanity plates, you can customize them to say whatever you want within reason. For example, Canada doesn’t allow you to have suggestive or inappropriate phrases on a vanity plate. Since we can’t create a standard pattern for this type of plate, we need to look at the research to figure out how to account for them in ALPR for Canada.

Percentages of Vanity Plates in Canada:

At Plate Recognizer, we have fine-tuned our engines to take into account vanity plates across the Canadian provinces. 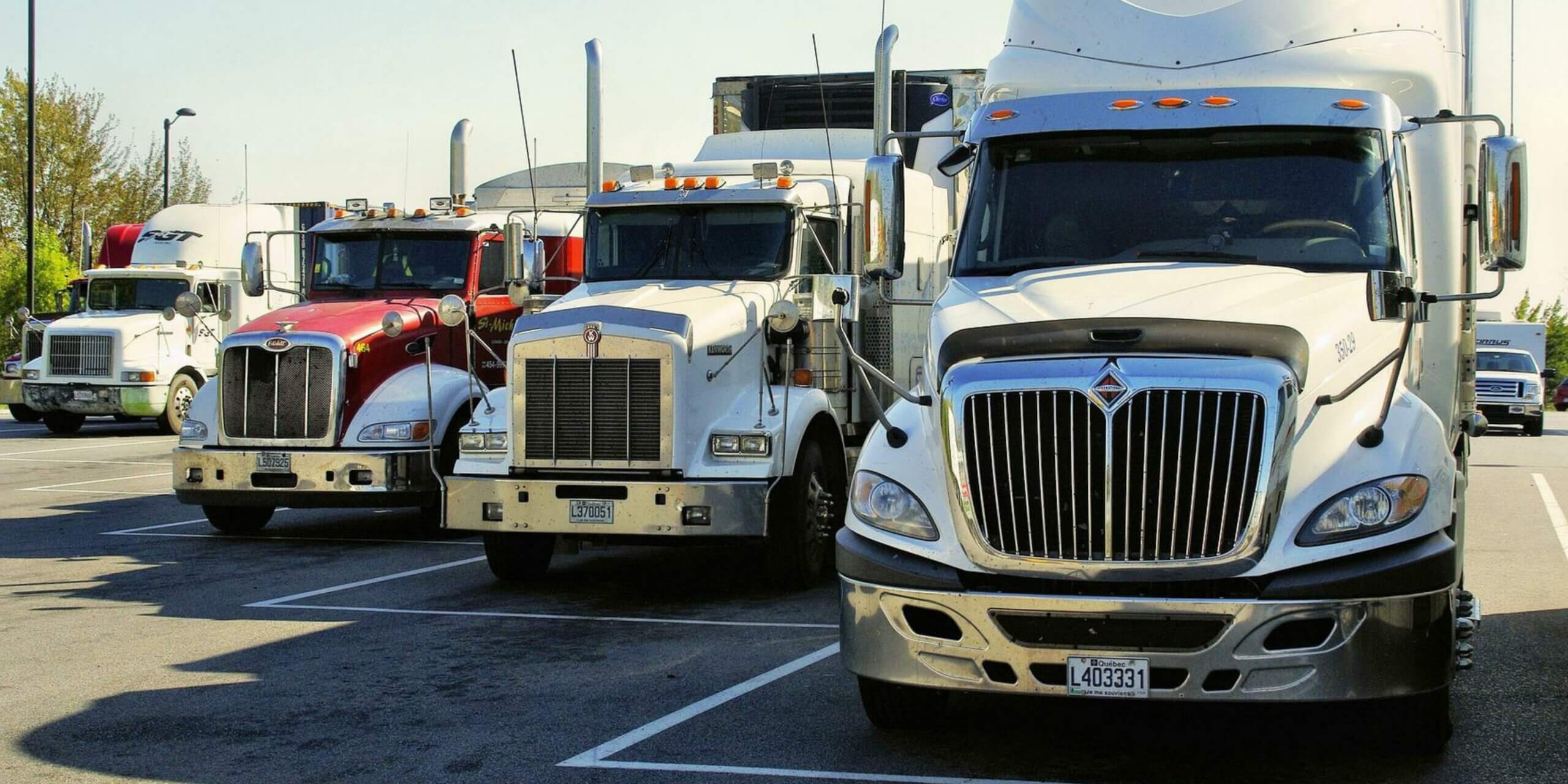 With so much diversity in license plates in Canada, it’s important to have ALPR software you can count on. Plate Recognizer’s ALPR Dashboard allows you to gather and analyze data quickly. You can also create vehicle tags, and set up alerts in your system for specific vehicles. Even more, you can easily forward ALPR results from Stream and Snapshot over to the ALPR Dashboard.

Why Should You Choose Plate Recognizer for ALPR in Canada?

Plate Recognizer has been working to perfect ALPR technology for countries like Canada with different license plates. It can be a total pain to try using ALPR software that doesn’t account for the numerous types of plates that your camera can come across. We have a comprehensive license plate identification comparison of our ALPR software versus OpenALPR camera software which can give you a better understanding of what can really be accomplished with our solutions.

Through our efforts, we believe we have come up with an ALPR software solution that businesses in Canada can count on. Whether you’re managing a parking garage, or are using ALPR for other commercial purposes, Plate Recognizer has you covered.

If you’re interested in trying our ALPR for Canada, we offer a test drive. Check out our free trial here!