Guide On How ANPR Cameras Work

ANPR is an acronym that stands for “Automatic Number Plate Recognition.” As the name implies, this type of technology is commonly used to not only detect things like license plates on cars for various purposes like general recognition, but also for essential tasks like deterring and even disrupting crime as well.

Law enforcement purposes are just one of many examples regarding how this type of automatic number plate technology is used. In that environment, ANPR cameras are often used not just at the local level, but also at the regional and national levels as well to help law enforcement officials do their work. In the United Kingdom alone, for example, it is estimated by the National Police Chiefs’ Council that there are more than 13,000 such systems in use across the country.

But what is ANPR technology, how does it work, and why has it become so popular over the last few years in particular? The answers to those questions are important to understand both how far we’ve come and where we might be headed. They also require you to keep a few key things in mind. 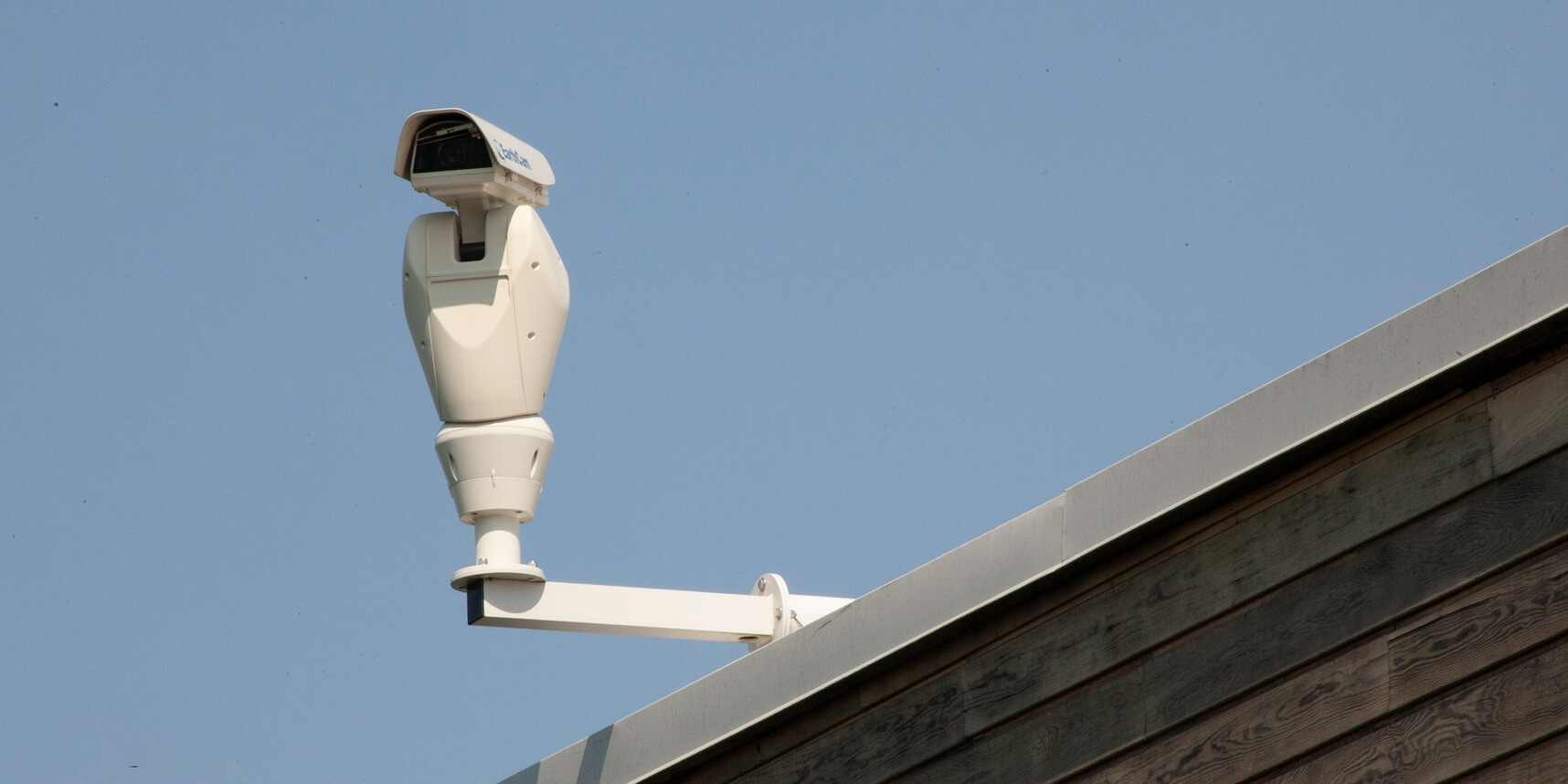 How Does an LPR Camera Work? Breaking Things Down.

The answer to the question “how do ANPR cameras work?” actually involves two parts. First, you need to speak to the technology itself at the heart of these cameras. Then, you need to transition into how that technology is applied to real-world situations to explain how ANPR works in a larger context.

A typical ANPR system is comprised of a few basic hardware-related elements. Basically, there is a small computer inside of the camera that processes the live camera feed. ANPR software, like Plate Recognizer’s, takes the information and makes sense out of it by providing specific information like vehicle type and license plate numbers along with date & time stamps.

Here are the 3 basic components of an ANPR camera: 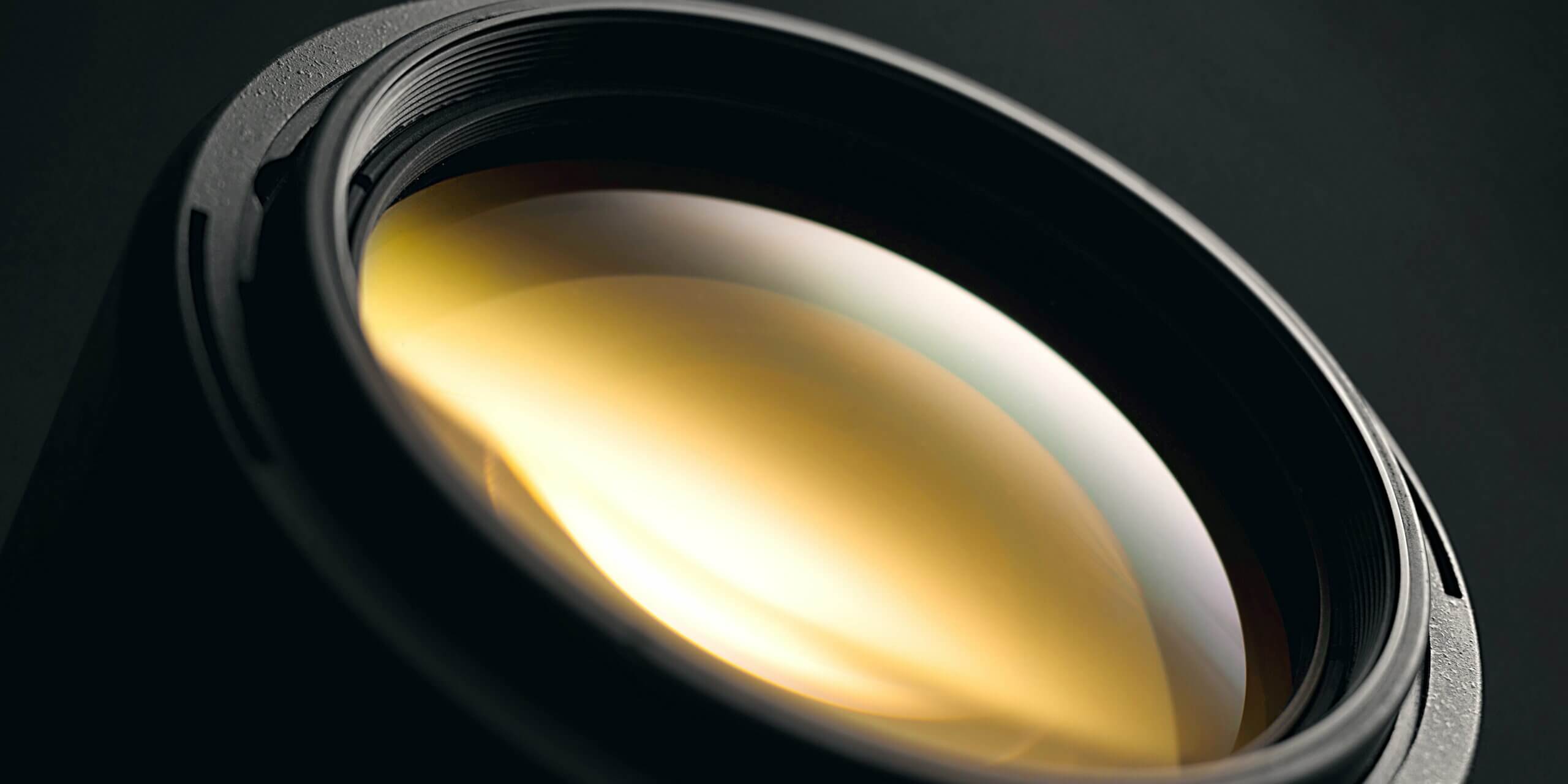 Example of ANPR Cameras In Action

For example, say a vehicle passes in front of an automatic number plate recognition camera system in a location like a parking garage. Here, it would be used for vehicle license plate recognition. ANPR converts an image of a number plate into decipherable text using optical character recognition software. It’s a camera system that uses technology to read and recognize a vehicle’s license plate and to create location data and more.

An image of the camera’s view, complete with the identified numbers and letters from the license plate, is then checked against a database for a variety of potential purposes. At that point, there is no “range” to worry about because a vehicle can be identified anywhere by police or whoever else needs to know its whereabouts.

The software pulling the data from the ANPR or LPR camera actually deals with two different types of data during operation – that which falls into the “read” category and that which falls into the “hit” category. “Read” data is the information obtained from the aforementioned image that is captured as a vehicle enters the pre-defined area. “Hit” data would involve a license plate that was matched to another car that was already in the system for whatever reason.

To continue with the example of a car park, it could also be used for security and streamed in real-time over a CCTV system. Any small or medium-sized business in particular could use it for these purposes. 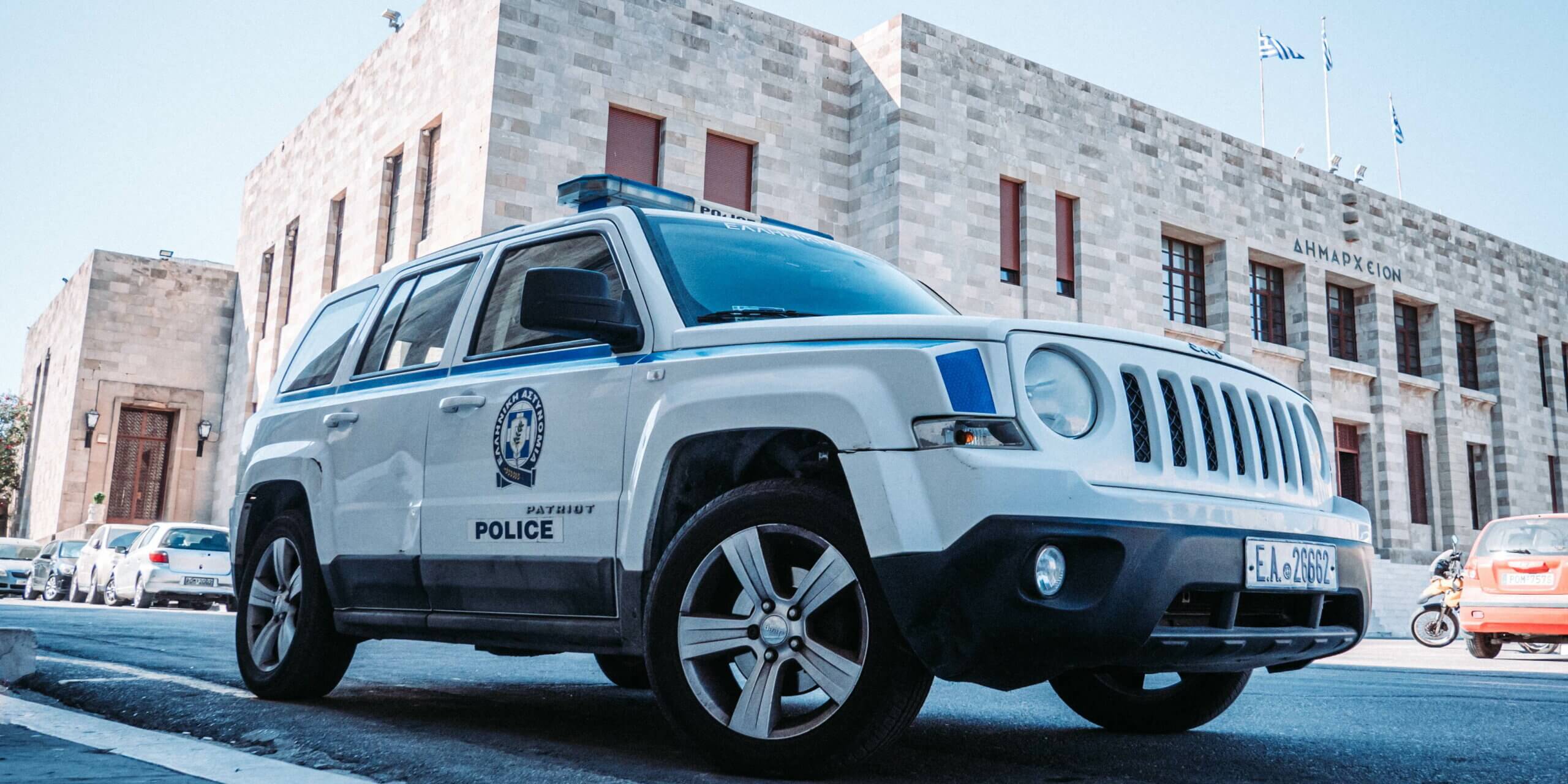 It’s also important to note that data pertaining to all vehicles will be stored within the ANPR camera system itself. In particular, this data is stored on a remote computer with Windows, Linux, Jetson or Pi device which is a major component to the ANPR camera system. This is important, because should some type of criminal activity (or even unwanted activity) occur on the premises, officials will need to know which cars were present, at what times, and in which specific locations.

A variety of other hardware components are also in play to help not only verify the accuracy of any data obtained by the system, but to help leaders extract as much value from it as possible, too. ANPR camera systems that may be installed on the side of a highway, for example, will also likely include information about the vehicle’s speed – similar to the technology used in regular speed or “red light” cameras in many areas. Global Positioning System technology is also used to pinpoint a car’s exact location, along with any associated timestamp.

So if a law enforcement organization is looking for a particular car that happens to drive by an ANPR camera system on a highway heading east at 55 miles per hour at 9:30pm, the system would take an image, scan that information and send out alerts to those who need it. Law enforcement officials would then know where the car was, approximately where it was headed, and at what time – all so that they can act on this information as quickly as possible. 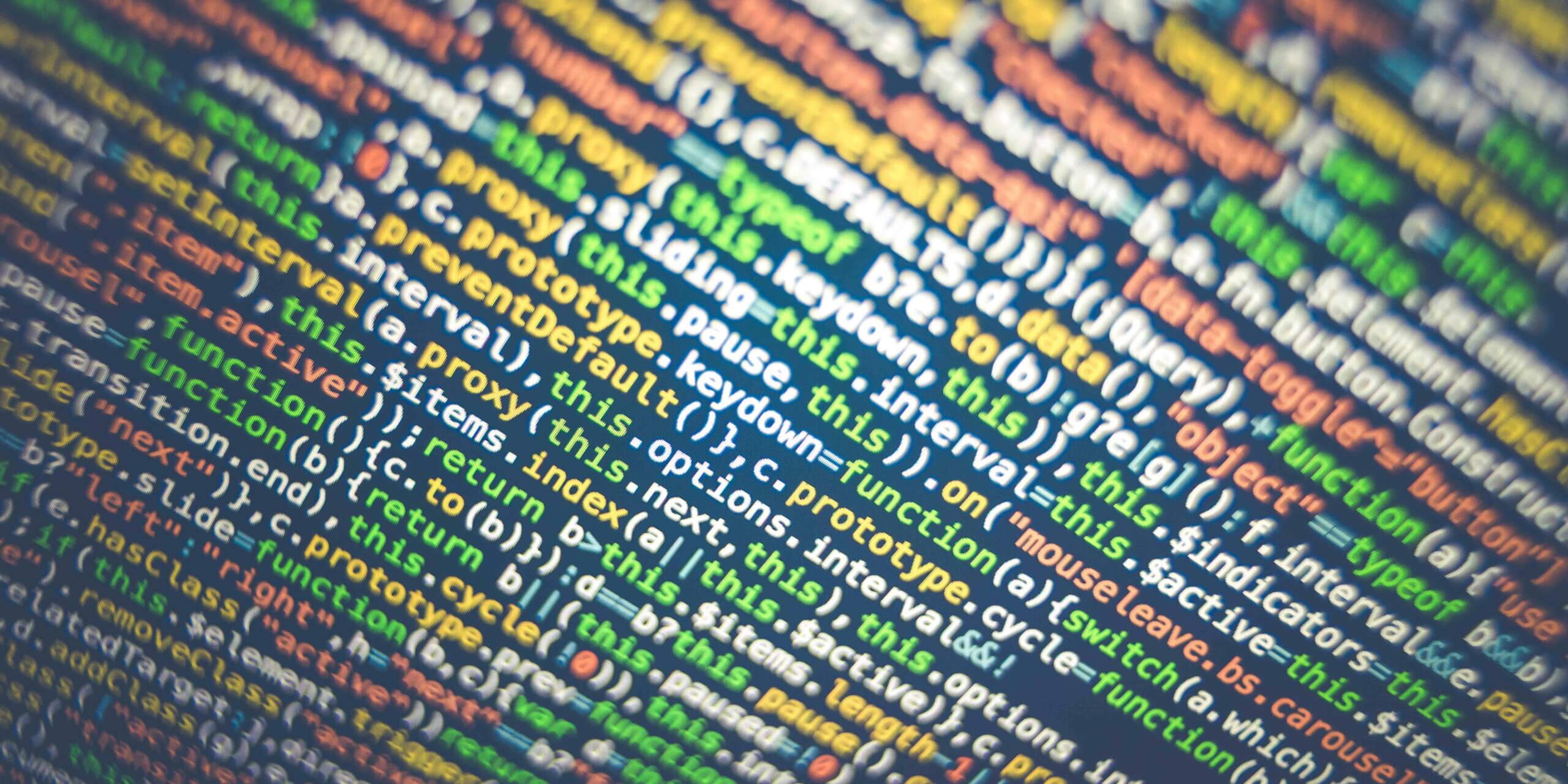 The Applications of LPR Cameras and Hardware

With that understanding, you can begin to get a better understanding of how this technology is used throughout our daily lives. To continue with the purposes of crime detection and prevention, for example, say that a car passes by an ANPR camera system. The following process then occurs: 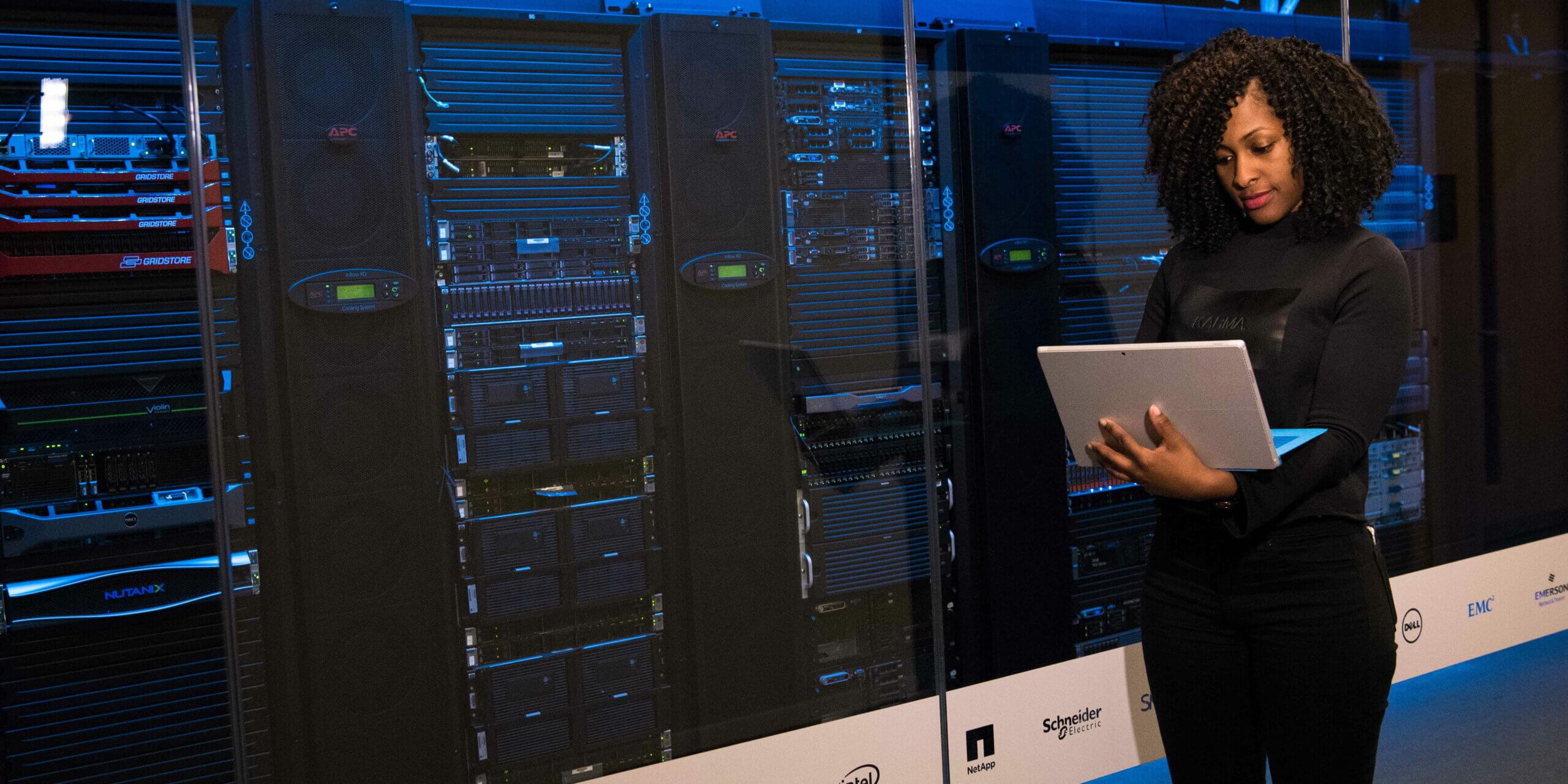 The Power of ANPR Cameras

All the aforementioned camera technology makes this possible. Yes, it’s true that police officers have had the ability to run license plates against a database for years – but it was historically a much longer and more tedious process. Because of these powerful camera and lens systems, the entire thing happens almost instantaneously – thus allowing them to do something about important issues as quickly as possible.

ANPR cameras work similarly in other situations, too. If you run a business with a public parking lot, for example, you can use an ANPR camera to detect who is coming and going after hours. You can also add the license plates of recently terminated employees to a database to get instant alerts should they decide to come back on the premises.

In the end, ANPR cameras are a powerful combination of hardware and software that take an idea that would have seemed impossible even as recently as a decade ago and turn it into something that is used throughout our lives on a regular basis. When you consider how far the technology has come in a relatively short period of time, it’s truly exciting to think about where it is headed over the next few years and beyond. 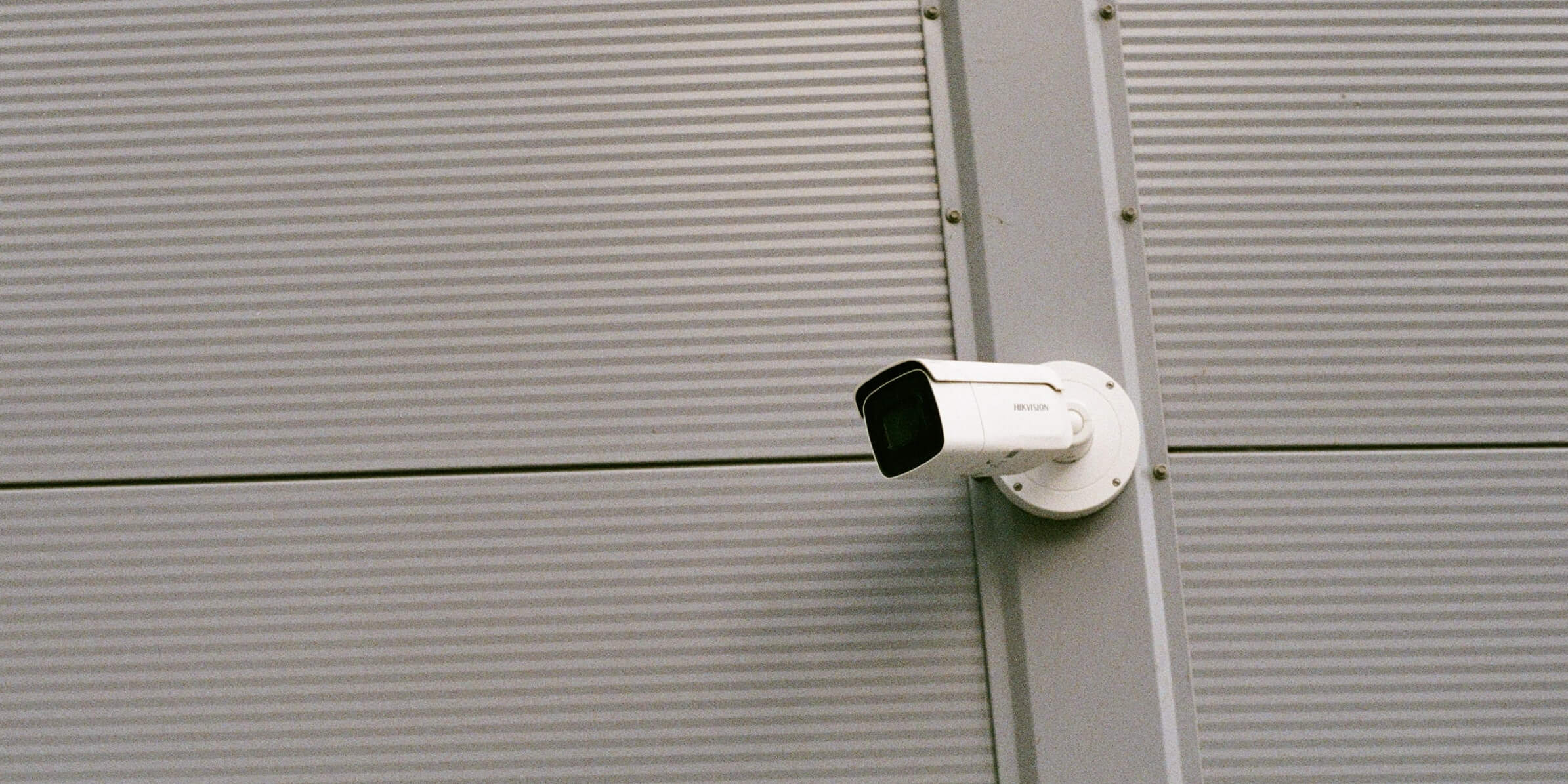 Have a regular IP camera or an ANPR camera?  You can use our software to detect and decode license plates — on any cameras!  Take our free trial ANPR for a test drive.

© 2022 Plate Recognizer, a subsidiary of ParkPow, Inc. All rights reserved.