What Are License Plate Recognition Programs For Police Departments?

What Is LPR That Police Departments Use?

License plate recognition, or LPR, is the name for the software that acquires and identifies the license plate numbers of vehicles. When that process is automated, it’s called ALPR or ANPR (automated number plate recognition) in the UK. Although police first began using it in earnest in the 1990s, it took the development of other technology, such as AI, to accelerate the process of:

LPR solutions today also feature a vehicle recognition system that can identify the vehicle’s make, model, and color associated with the license plate. 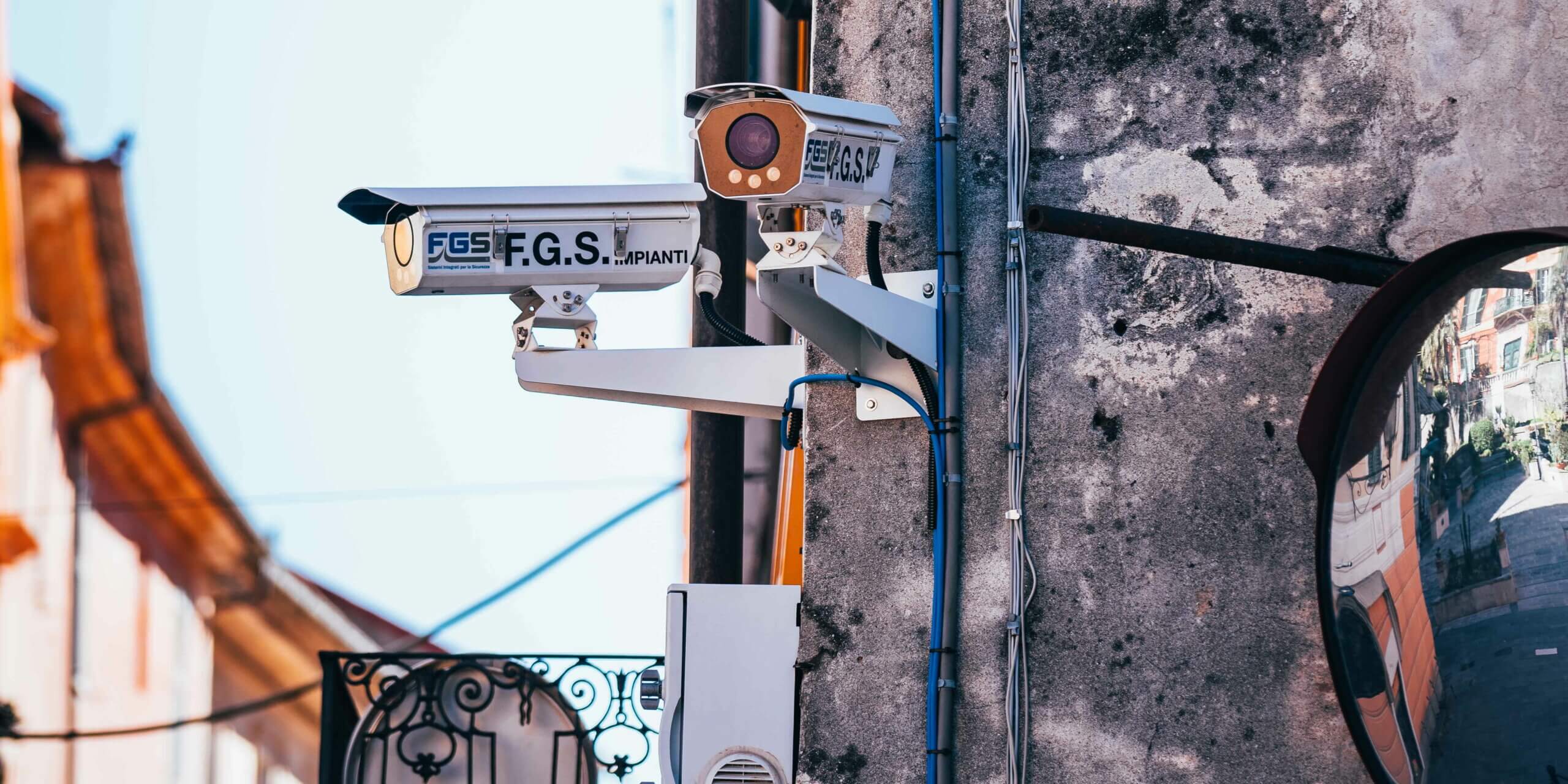 LPR cameras mounted on side of building. Source: Unsplash.

Where Are the LPR Cameras?

What Do Police Departments Do With LPR Systems?

When LPR technology was developed in the UK in the 1970s, it was used for toll collection. Over the next twenty years, it spread widely throughout Europe, predominantly used for stolen car recovery and other police operations. It was used more regularly as an anti-terrorist and anti-crime tool. The diversity of United States license plates slowed its adoption in America by another decade, as software developers worked to increase accuracy rates for a country that sports multiple plates in each of its 50 states. 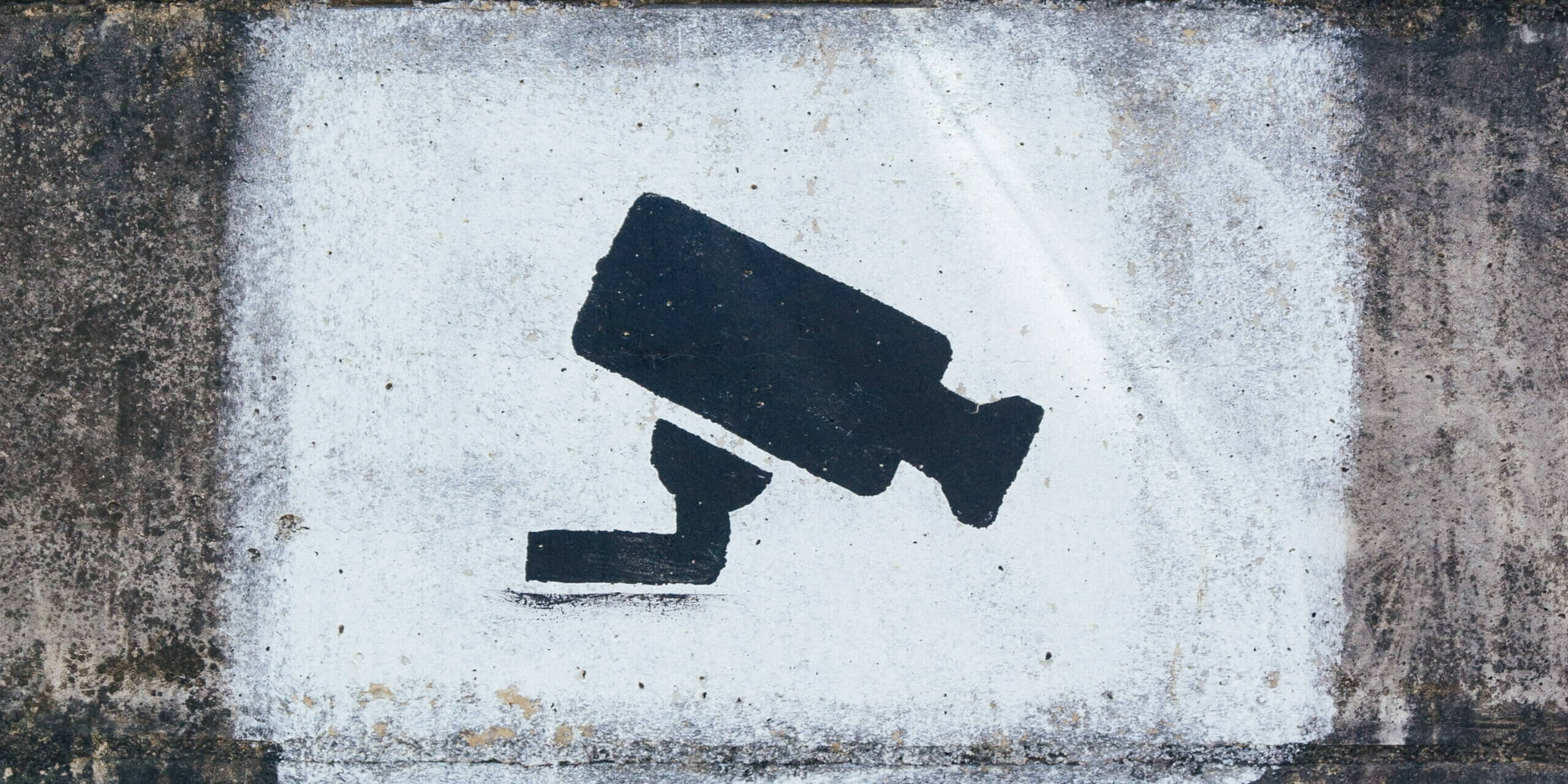 Looks like there’s an LPR camera nearby. Source: Unsplash.

What Do Police Departments Do With LPR Systems?

When LPR technology was developed in the UK in the 1970s, it was used for toll collection. Over the next twenty years, it spread widely throughout Europe, predominantly used for stolen car recovery and other police operations. It was used more regularly as an anti-terrorist and anti-crime tool. The diversity of United States license plates slowed its adoption in America by another decade, as software developers worked to increase accuracy rates for a country that sports multiple plates in each of its 50 states.

General Use Cases Of LPR In Police Departments Worldwide

In the early days of LPR technology, the software was used to detect unregistered vehicles, enforce parking regulations, and recover stolen vehicles.

As the software became more sophisticated and its uses expanded, LPR became more widely embedded in a wide variety of police activities, including:

Today, it’s not enough to simply collect ALPR data. Successfully optimized police departments use sophisticated ALPR technology to analyze live camera feeds and video files in real time, to best use collected data while its fresh and most useful. This is common practice in Italian Police Departments, for example. 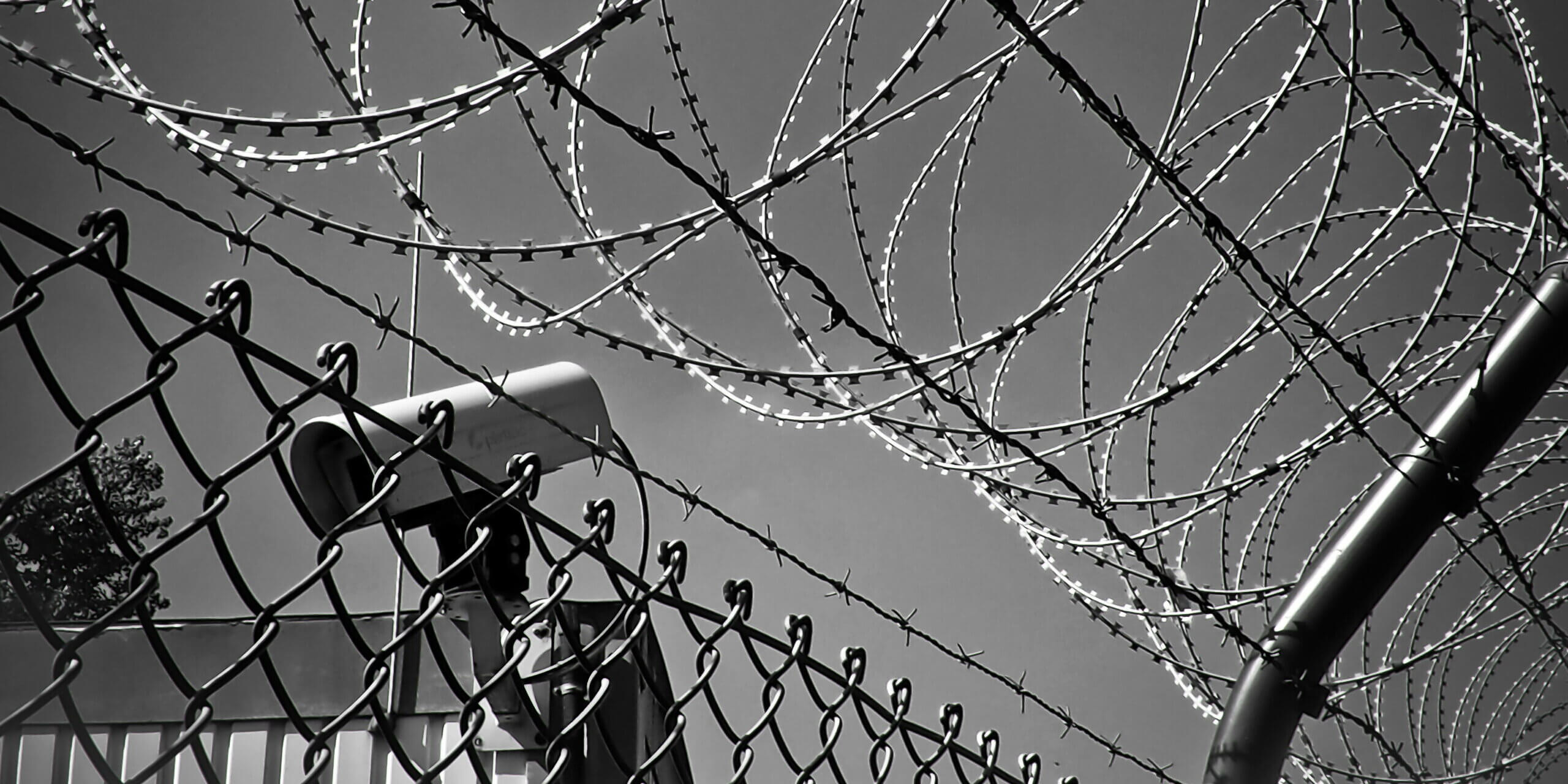 For police departments to get the most out of their LPR system, they must understand how the agency uses, stores, and accesses the data. Law enforcement must understand alerts vs. probable cause. Police departments must establish policies that conform to local privacy legislation regarding what information is being collected and who it is being shared with. Successful law enforcement agencies also confirm the quality of the available databases, which helps prevent false hits.

Finally, by understanding the ROI of LPR systems, police departments can generate support from stakeholders to expand systems for the betterment of the community. ROI typically comes from fine recovery from parking citations, collection of expired registration fees, and automatic ticketing for specific traffic violations. 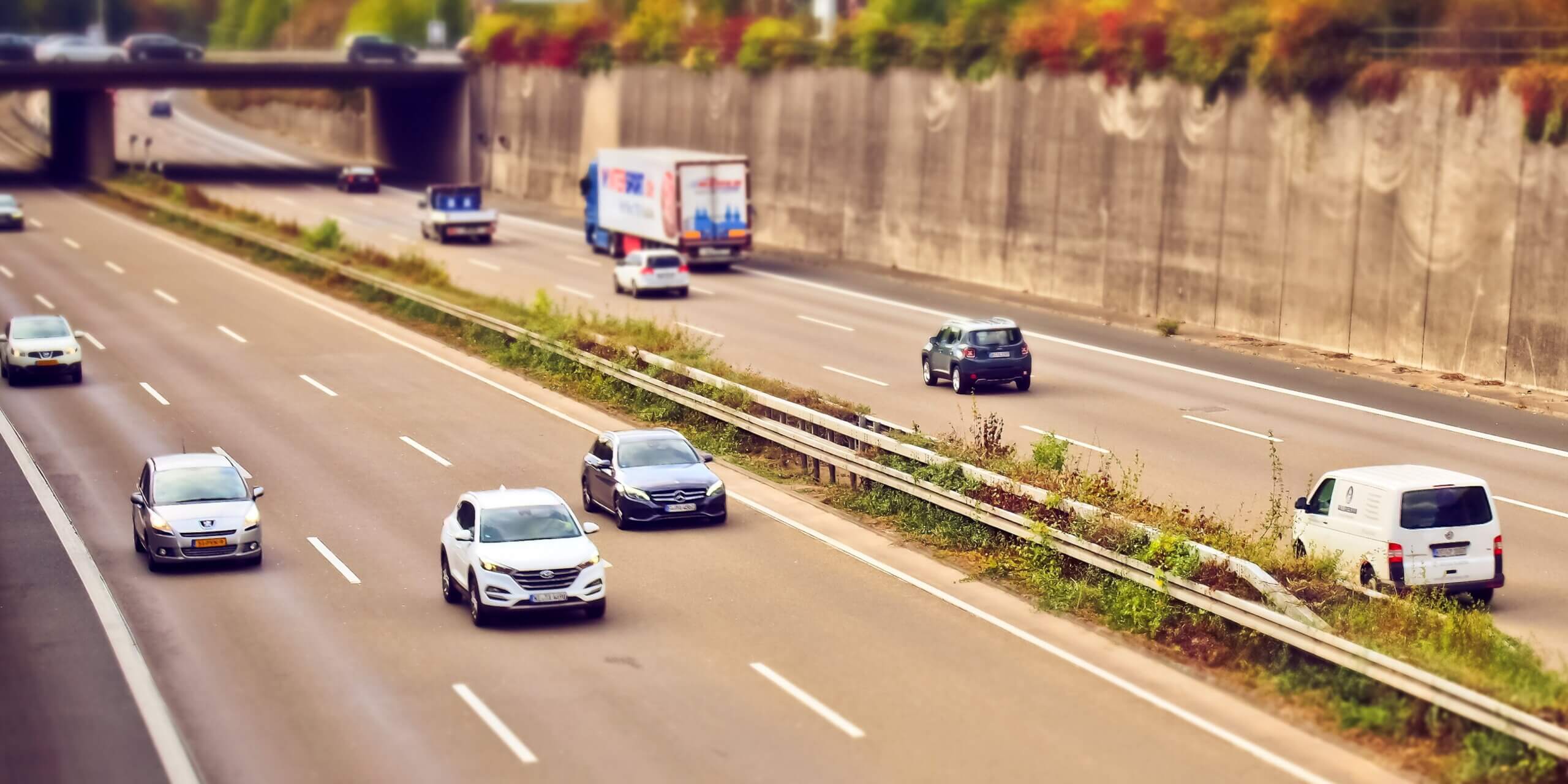 International use cases for LPR systems vary by country based on multiple factors, from cost to privacy laws. But as the technology improves and agencies can see the benefits, more and more are using LPRs in different ways to enhance the capabilities of their existing departments.

Common International Use Cases Include 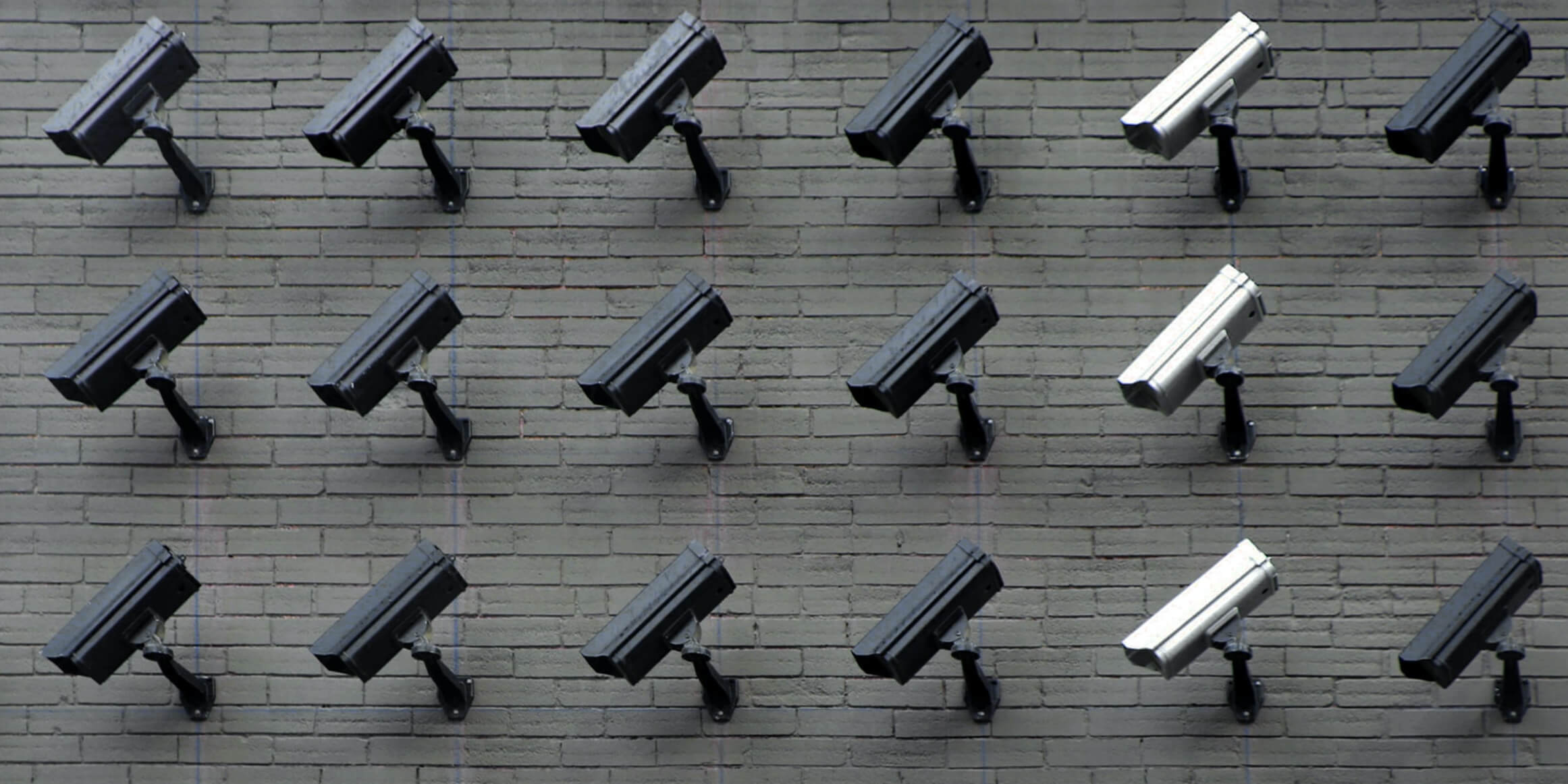 Which LPR camera is turned on?  Source: Unsplash.

LPR In The UK (Known As ANPR)

With a history of LPR technology dating back to the 70s, the UK has had 50 years to find meaningful ways to use LPR systems. Some of their more sophisticated use cases include using it to ease London traffic. They automatically charge vehicles that enter and exit congested London zones between 7 AM and 6 PM. Similar LPR systems manage congestion in Stockholm, Sweden, and Johannesburg, South Africa. Additionally, the UK leads the way in using LPR systems to detect, deter, and disrupt criminal activity. They use LPR systems to track the movements of known organized crime groups and terrorist organizations. Current privacy laws allow them to store LPR records for two years.

LPR In The Netherlands

The Government of the Netherlands considers LPR reliable and valuable for crime prevention, fine collection, crowd control at large events, and criminal investigations. Currently, the Dutch Data Protection Authority limits their data storage to 4 weeks, which hampers their ability to use the data for prosecution and sentencing.

Certain cities in Belgium use LPR systems to scan inbound and outbound city traffic specifically to generate alerts on those vehicles that have been reported stolen or are uninsured. After the terrorist attacks in Paris, the federal government approved an anti-terrorism plan that included installation of over 700 LPR cameras on their road system and throughout major cities.

Turkey is one of several countries that enforces the speed limit by determining the average speed over a specific distance. They have set up their LPR system to send fines when speed violations are detected automatically.

In Canada, LPR is used predominantly by police departments to collect tolls and for parking enforcement. The police departments do, however, also use LPR to track hot lists of stolen vehicles and to identify vehicles of interest based on offenses attached to the plate numbers.

In India, a country of over 1 billion, police departments and law enforcement agencies use LPR to help support the massive country in a number of ways. LPR is predominantly used to help with over speeding on the highway, as a significant number of Indian deaths are attributed to excessive roadway speeds. LPR helps Indian authorities monitor a vehicle’s average speed and automatically generate a fine ticket for those that exceed the limit. Police departments use LPR for parking management, by automatically allowing registered vehicles into parking areas and charging unregistered entrants based on their time parked. LPR is also used extensively to track stolen vehicles. 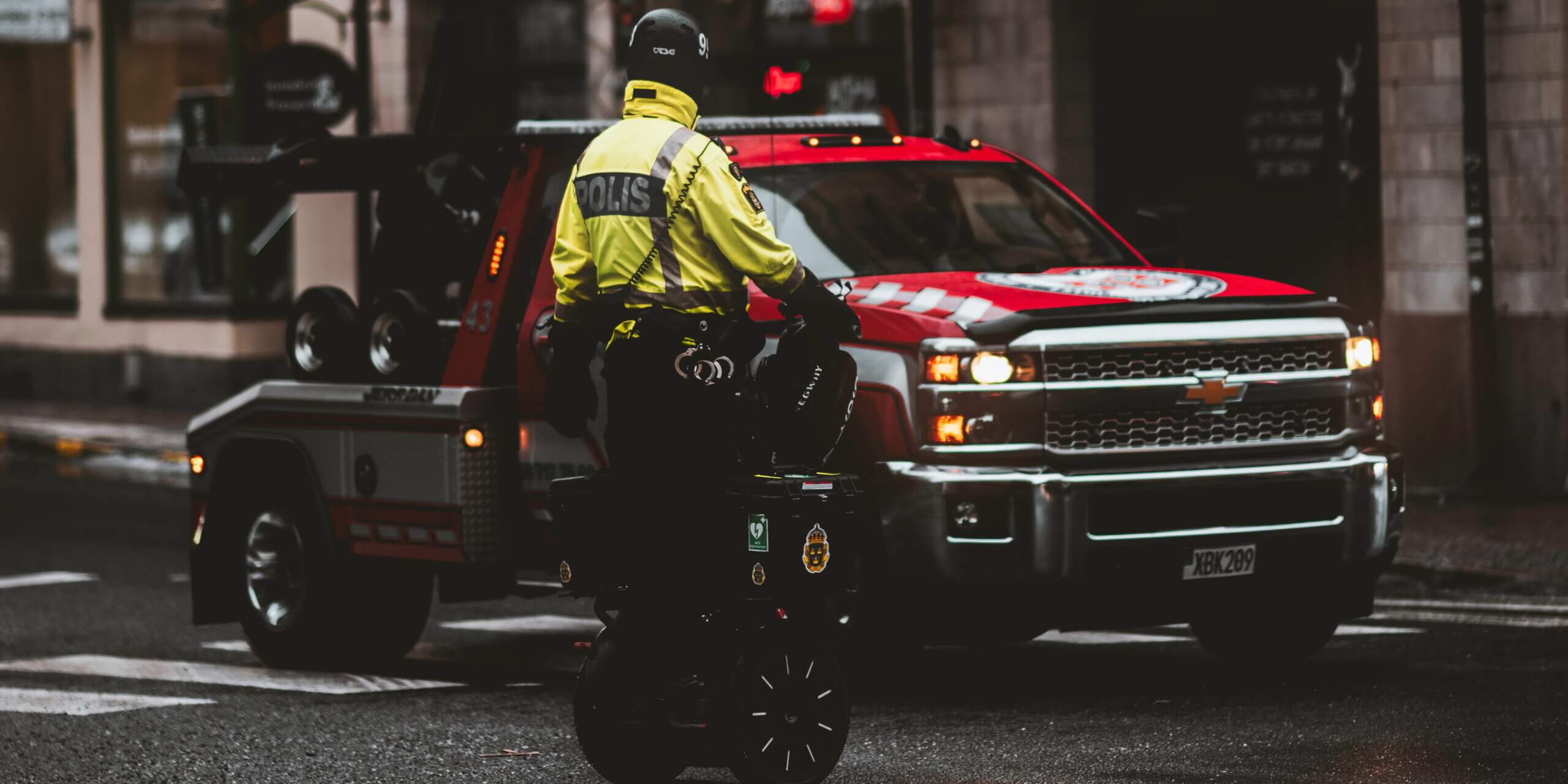 As police communities worldwide continue to successfully use LPR systems to enhance their daily operations and technology improves, use cases will continue to evolve so that stretched law enforcement agencies can cover more ground with limited resources.

Even though early versions of LPR technology have been around for nearly 50 years, police departments are still in their LPR usage infancy. Law enforcement is grappling with state and local legislatures on best privacy practices. Individual police departments are building cases for the expansion of LPR systems in their communities, sharing the impact of the systems. The more that police departments can track and share lowered crime rates and increased revenue figures as a result of their LPR systems, the faster these systems will grow as a fiscally responsible way to protect a community. 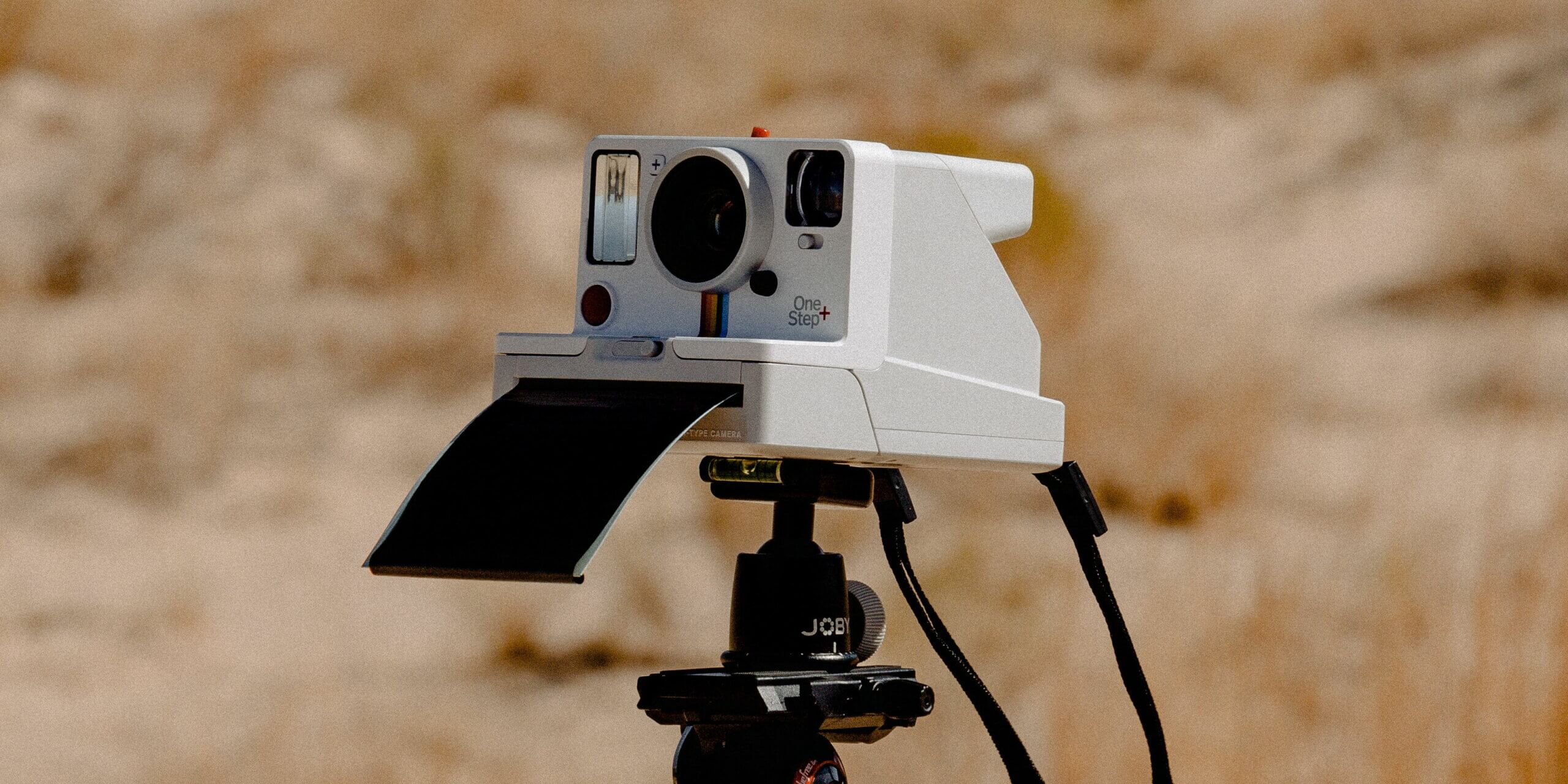