ALPR for Vehicles Without License Plates

At Plate Recognizer, we’re always asking ourselves how we can make our automatic license plate recognition (ALPR) software even better.  It already works in nearly all environments, decodes plates from images or live cameras, handles plates that are blurry, dark, angled or otherwise difficult and much more.

Recently we’ve added an update that clients are already reporting is a game changer: the ability to detect vehicles without license plates. 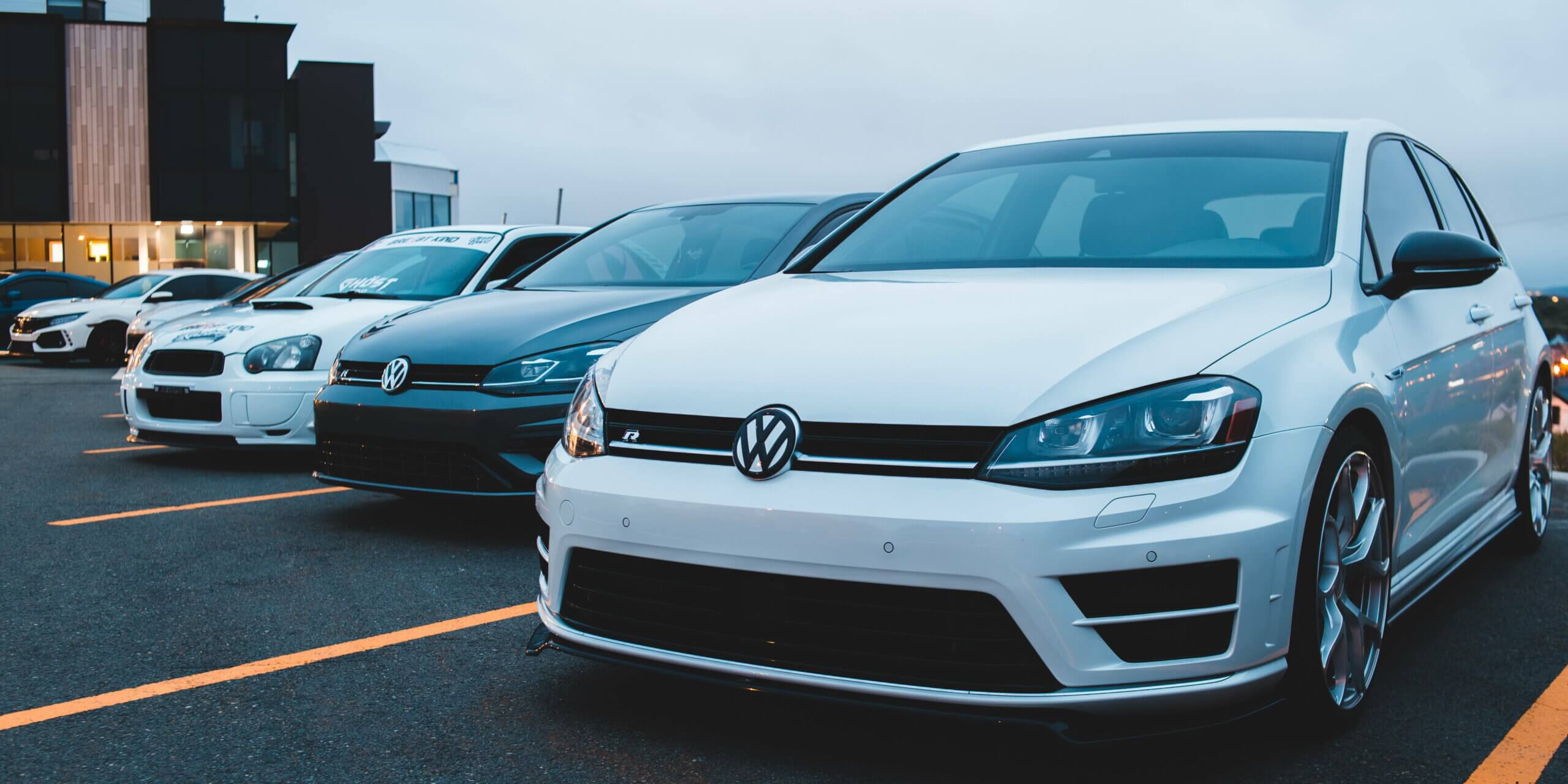 Support for Vehicles Without License Plates

Users turn to Stream, our extremely accurate ALPR software for live camera or video feeds when they need to know the plate, vehicle type, make and model of drivers using their roadway or property with a high level of confidence.  Now they can also get ALPR for vehicles without license plates (and the update is coming soon for Snapshot, our still image decoding software.) 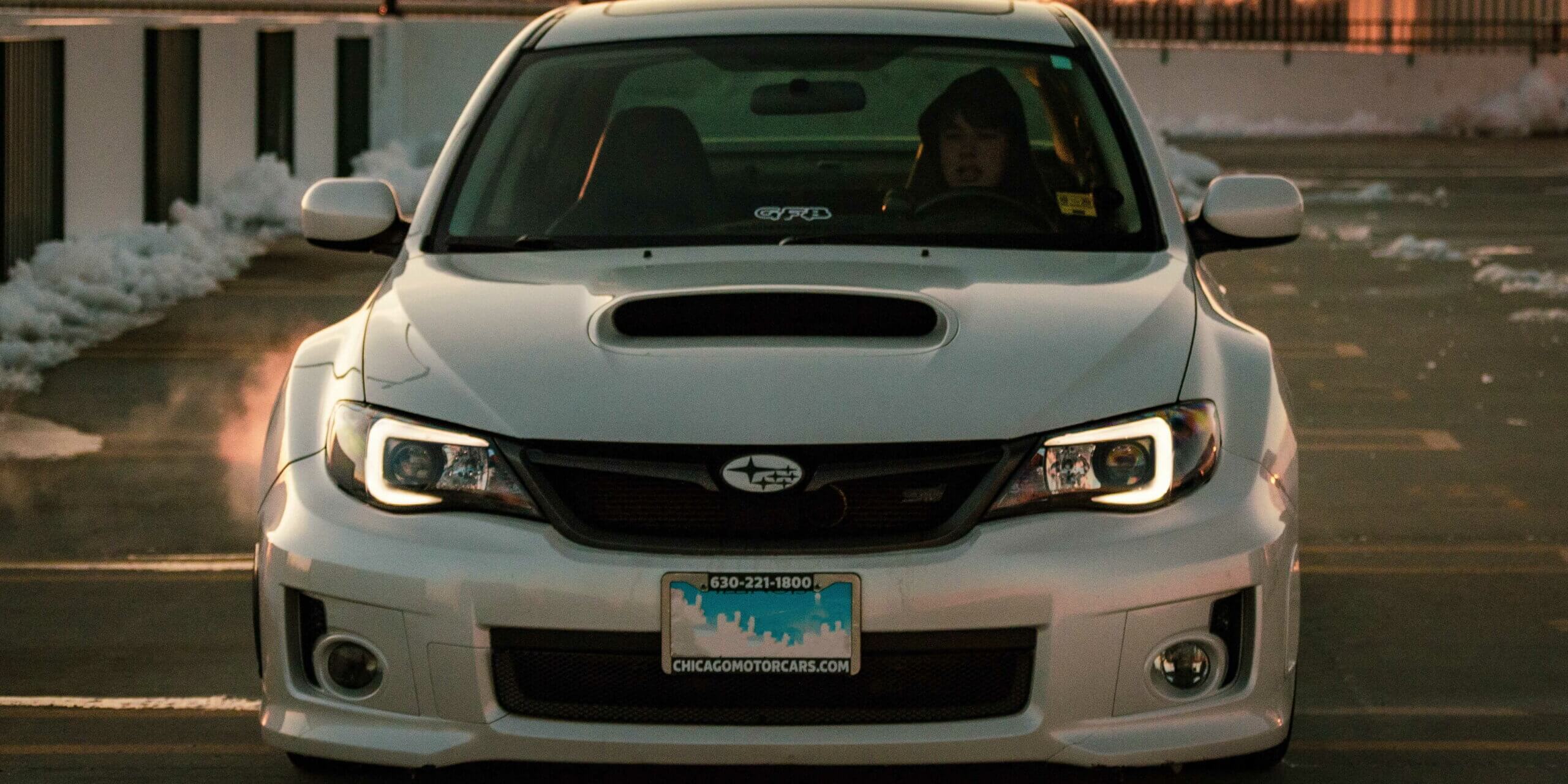 Who Needs ALPR for Vehicles Without License Plates?

Our clients use Stream to keep their properties and roadways safer, to protect their businesses and to gather traffic data to plan for the future.  Here are a few examples:

The problem is, ALPR is mostly used to decode license plate data.  If many types of ALPR cameras or software can’t find the plate, or can’t make sense of it, no usable data results.  That means criminals might get away, consumers might get neglected, cars without plates park for free and suspicious individuals can cruise through your gated community.  That’s no good for our clients, so we developed a solution that includes ALPR for vehicles without license plates. 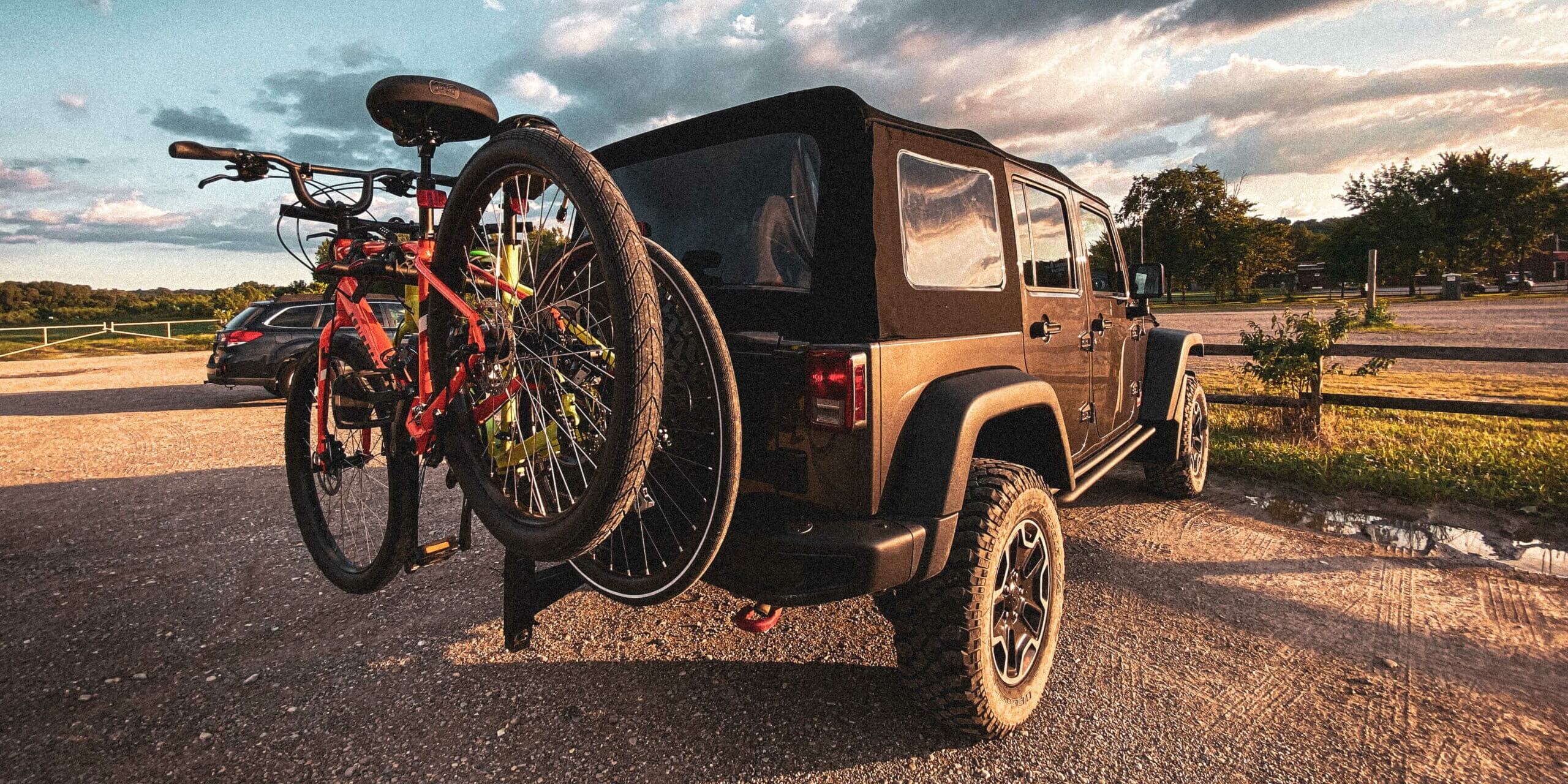 Bike rack blocks vehicle so in essence, this vehicle has no visible license plate.  Source: Unsplash.

For most people, the situation that immediately comes to mind is when criminals remove plates on purpose.  Greeley Colorado Police Chief Mark Jones recently told govtech.com his area was seeing a spike in stolen plates. “Stolen plates are a much bigger deal than just a stolen plate because people often steal license plates to decoy their movements when committing other crimes…that’s probably a car we should be paying attention to because they’re probably up to something.”  If a car has a missing plate, it might be because someone is trying to drive undetected, or because a criminal stole the driver’s plate and they don’t know it yet.

But criminal activity isn’t the only reason ALPR might be unable to capture license plate data.  Cameras might fail to yield data for a number of other reasons.

In some situations, the camera is not positioned correctly to capture a vehicle’s license plates.  Setting up cameras for LPR can be tricky, which is why many customers turn to our Tips on Camera Setup for Best ALPR. But even if a camera isn’t positioned optimally for plate capture, our ALPR for vehicles without license plates keeps you from missing the vehicle too.

Currently, 19 states only require vehicles to have rear license plates.  If your business is in one of those states or the driver is a resident of one, and they’re approaching the camera, there’s no visible plate to capture.  If some of the drivers on your roadway or property are traveling for business or tourism, their state might not require them to have front license plates.

Or, if you rely on ALPR to monitor your paid parking lot and they back into a space their plate is hidden from view.  Our Vehicles Without License Plates solution will still tell you vehicle type, make, mode, direction of travel and color.

Plate Recognizer’s software delivers accurate data even when plates are dirty, the light is dim or the plates have unusual characters or icons.  But not all ALPR cameras and software are as accurate.  A U.S. Government ALPR report found some systems struggle decoding license plates with reddish tones or raised numbers, and that some systems aren’t configured to read plates from other states.

Sometimes when plates are dirty or bent, ALPR systems incorrectly identify characters, or they may not recognize a license plate is there at all.  Or drivers might install physical obstructions like bike racks, wheelchair lifts or trailer hitches.  Sometimes vehicles get so covered in mud or snow, it’s impossible to tell whether the plate is there or not.

Not everyone thinks license plate readers are a good thing, so some people might try to obscure license plate data on purpose.  They might install license plate covers or use LED infrared light to try and hide plates from cameras.  Some people sand or scrape at characters so it’s hard to read plates from a distance.  There’s even a spray that promises to confuse red light cameras and speed cameras for those wanting to dodge speeding tickets and toll road fees.

Messing with plates to avoid detection can result in a citation, but that’s only if the person is caught.  Meanwhile, you need a solution that gives you information on every vehicle, every time. 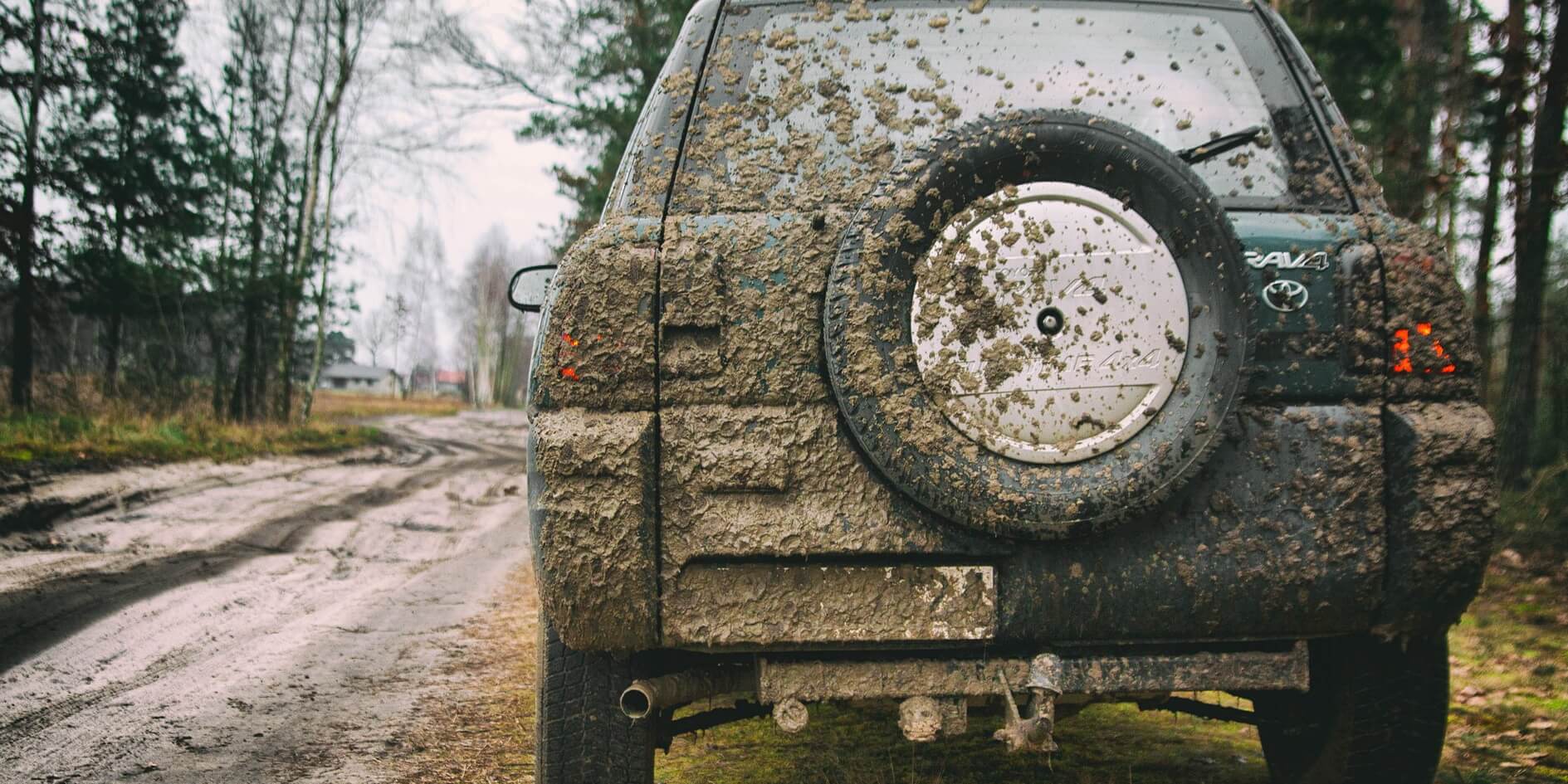 Dirty cars tend to have plates that are hard to read. Source: Pixabay.

Benefits of Our ALPR for Vehicles Without License Plates

When you rely on your cameras to do their job and they fail, it causes problems.  For business owners, that might mean lost revenue.  If you manage a gated community, that community might be less safe.  If you’re a law enforcement agency, it gets harder to do your job and criminals might get away.

With Plate Recognizer’s Stream, that doesn’t have to happen.  Our software will still give you useful data that’s important in situations like these: 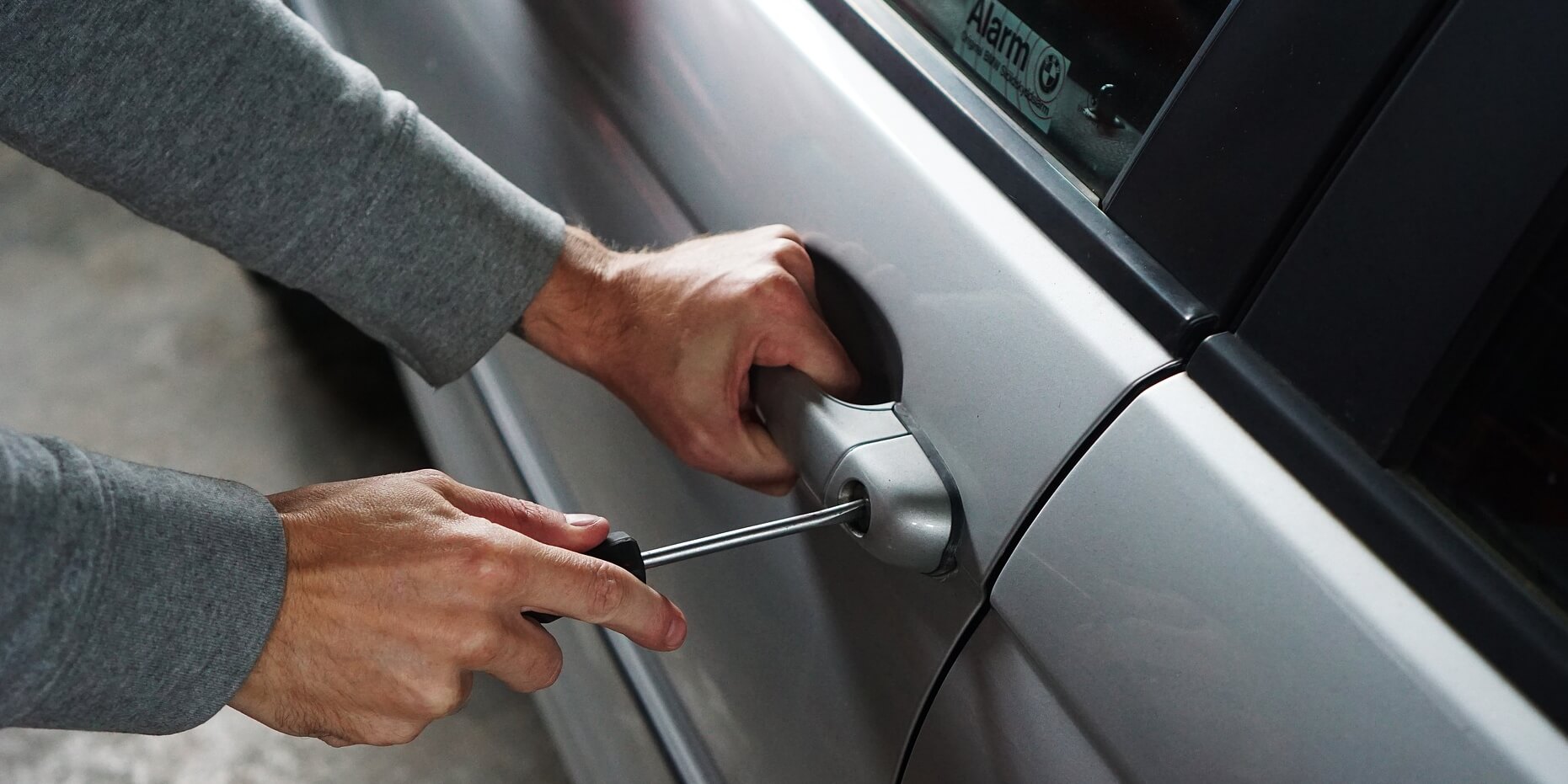 Vehicle theft is real.  And plates get removed too.  Source: Pixabay.

Business owners, property managers and law enforcement agencies have a lot of choices when it comes to how they gather and organize license plate data.  Generally, people are most familiar with the cameras you see at intersections or in parking lots, cameras with built-in software to help them know when a vehicle is in the frame.  So what are the benefits of choosing Stream to process your video feed over buying LPR cameras?

Plate Recognizer’s Snapshot and Stream work with any IP camera, such as this bullet camera with 240 feet of night-vision, so they’re cost-effective. Our built-from-scratch ALPR is more accurate than many of the other solutions currently available.  We also provide an extensive list of ways you can customize both Stream and Snapshot.  Choose to receive results via JSON Response, CSV File, Webhooks or using our ParkPow dashboard.

Our neural networks aren’t fooled by bumper stickers, vehicle signage or other distractors.  Our software works on tough USA license plates and plates from more than 90 countries across the globe.

And one of the most compelling reasons is, while we’re ahead of the pack when it comes to providing fast, accurate, developer-friendly ALPR, we never stop improving.  Just recently we’ve added upgrades like these:

If you buy an LPR camera, not only do you have a much higher initial investment, but you’ve bought a product that’s as good as it’s going to get.  That’s not the case with Plate Recognizer, our products continue to evolve, update and receive support.  We’re committed to a process of continual improvement, and offering fast, friendly customer service along the way.

The best way to decide if our software is for you, or if ALPR for vehicles without license plates can benefit you is to give it a try.  Click here to get a Free Trial ALPR software that works on any IP camera! 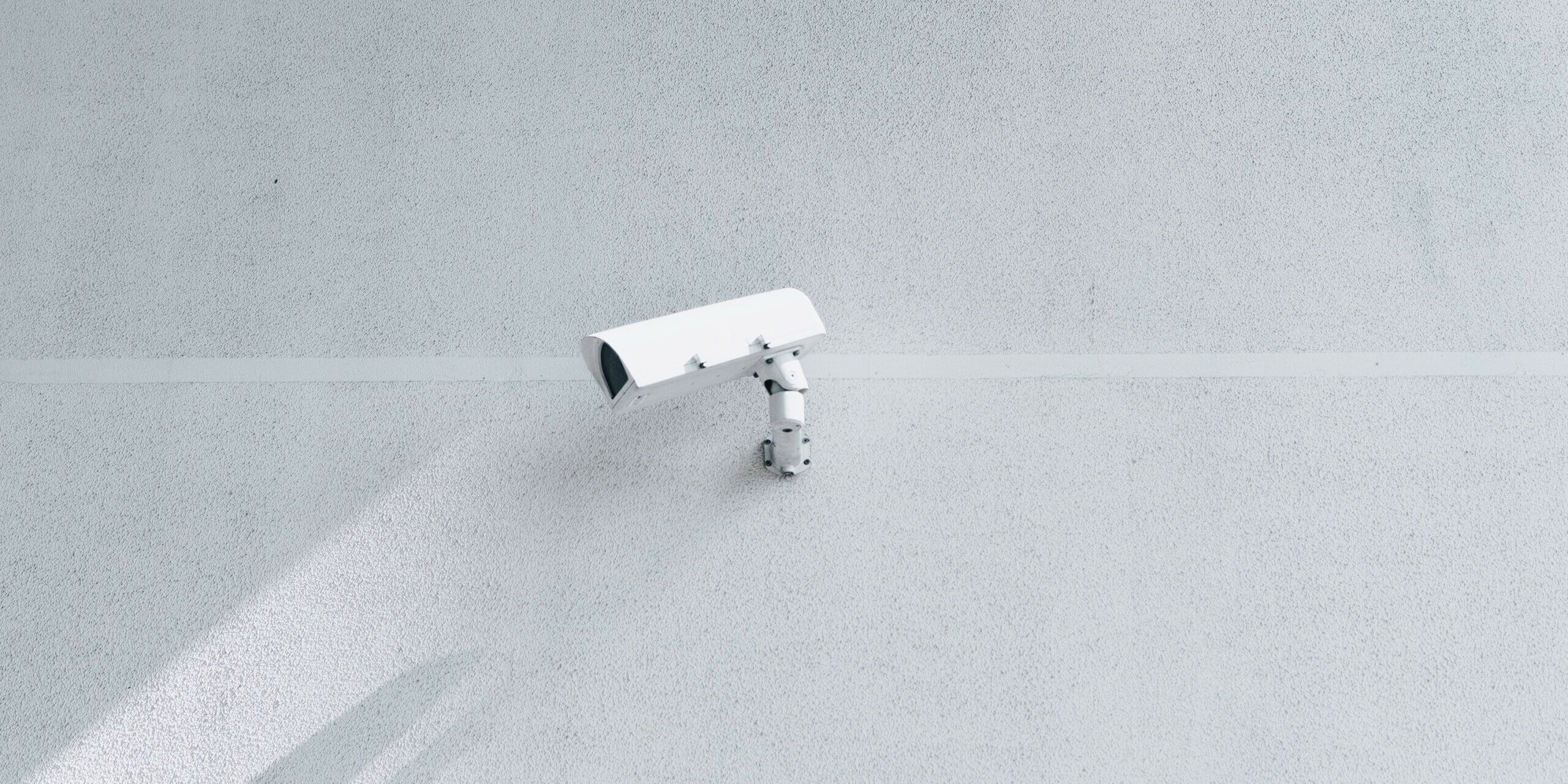 Plate Recognizer works with any IP camera, even the inexpensive ones! Source: Unsplash.